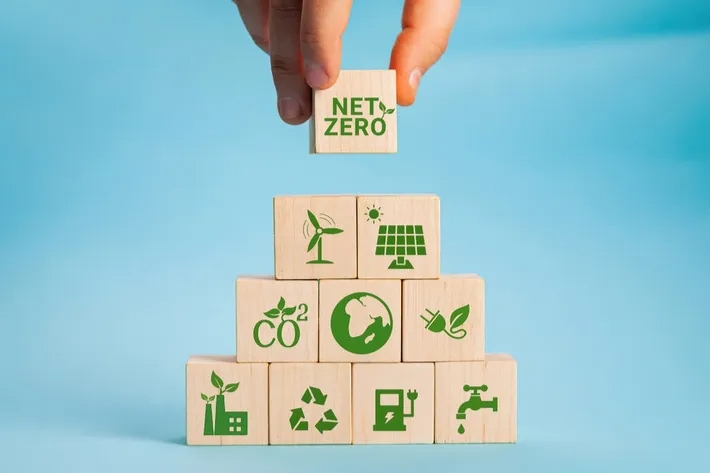 The Danish Energy Agency, Vietnam's Electricity and Renewable Energy Authority, and the Danish embassy in Vietnam recently released the Vietnam Energy Outlook Report 2021 (EOR21), which covers the themes in the report. Vietnam's future energy demand is expected to rise, necessitating rapid development of the energy system and posing new challenges.

To begin with, a net-zero-emissions energy system may be achieved in 2050 at a cost of only 10% more than the baseline scenario. Early action is essential to reach a peak in emissions no later than 2035, according to the research, in order to avoid incurring exorbitant expenses.

Second, renewable electricity (RE) should be the primary alternative for fossil fuels, either directly or indirectly through the manufacture of electro-fuels, in order to achieve net-zero emissions by 2050 at the lowest possible cost. By 2050, the power system should be able to meet 70% of the total energy demand. Solar (75%) and wind (25%) are the most common renewable energy sources (21%).

Third, the greening of the electrical system will be capital-intensive, with yearly investments of up to $167 billion under the net-zero scenario in 2050, equating to about 11% of anticipated national gross domestic product in 2050.

Fourth, Vietnam should abandon plans for new coal-fired power facilities in favor of refurbishing existing ones so that they can better incorporate renewables. According to Vietnamese national sources, it is also advised to limit the growth of gas and LNG-fired power plants, as the present projected 25 GW capacity is more than enough to achieve net-zero emissions by 2050.

Fifth, storage systems should be prioritized, but batteries will be required only after 2030. Batteries are now prohibitively costly and are not required in the near term because balance can be achieved by existing hydro and thermal power sources.

Transmission capacity has to be reinforced in the next ten years, particularly to connect the finest renewable resources in the south with demand in the north.

Direct electrification is critical; by 2050, roughly 80% and 50% of passenger and freight demand should be electrified, respectively. According to the research, Vietnam should phase out fossil-fuel cars by 2025, transition to communal transportation modes, and move freight transport to railways by 2030, as well as electrify all land transport.

Finally, achieving net-zero will make the country self-sufficient in terms of fuel imports. In the baseline scenario, Vietnam's import reliance will expand dramatically over the next decade, with imported fuel expenses reaching $53 billion and a proportion of imported fuels reaching 70% by 2050. Lowering gasoline imports will lessen the risks associated with fluctuating fuel prices.