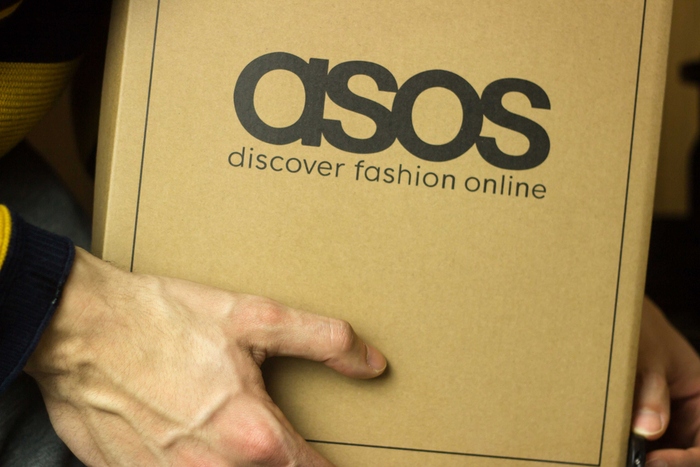 Asos plans to enhance the UK economy by GBP3.8 billion

UK online fashion retailer, Asos, has released its first economic impact report, underlining the magnitude of the company's contribution to the UK economy and society.

According to Asos, the report shows how it plans to enhance the UK economy by GBP3.8 billion (US$5.2 billion) and support an additional 25,000 employment over the next four years.

According to Oxford Economics' analysis, the store contributed GBP1.8 billion to UK GDP in 2019-20. Asos' plans to reach GBP7 billion in revenue in the next three to four years will expand its effect in the UK even more, with Oxford Economics estimating a GBP2 billion increase in GDP contribution to GBP3.8 billion.

This additional GDP contribution might result in the creation of up to 25,000 new employment, bringing Asos' total number of jobs in the UK to over 60,000.

Mat Dunn, chief operating officer at Asos, said that since its inception more than two decades ago, Asos has evolved from a small software start-up with a few workers to a truly global company employing over 3,000 people directly. As they've grown in size and scale, their economic and social effect in the UK has shifted substantially, as this new Oxford Economics analysis shows.

Dunn added that they're immensely pleased with Asos' beneficial influence on the UK's society and economy, which is a credit to the ASOS team's ability, devotion, and hard work. They're excited to see how Asos' contribution to the UK will expand as they work toward their goal of GBP7 billion in yearly revenue.

Asos generates 2.80 pounds in other sections of the UK economy for every 1 pound in GDP it generates directly in the UK and adds 9 pounds to the world economy.

According to the analysis, Asos might generate up to 25,000 new employment as a result of the increased GDP contribution, bringing the total number of jobs supported by Asos in the UK to 57,000.

In 2019-20, Asos supported about 31,000 jobs in the UK. It employed approximately 3,600 people directly, with each Asos employee supporting 7.7 employment elsewhere in the country, including inside the company's own supply chain.

In addition to boosting national and international GDP and jobs, the online store claims that it is also helping to level up and upskill people in the UK. Spending 814 million pounds with UK suppliers demonstrates this, with 25% of that spent in 40 of England's "most deprived" local authority areas, such as Barnsley, and 21% in regions assigned to the Levelling Up Fund's highest-priority category.

In the report, Dunn added that their economic footprint goes beyond retail too, from their major investment in transportation, warehousing, and logistics to their spending with technology and services partners and product suppliers within the UK. In fact, as this Oxford Economics analysis demonstrates, UK suppliers accounted for about a third of all their procurement spend in their 2020 financial year, with around a quarter spent in the most deprived sections of the country.

Through its participation in the UK Government's Apprenticeship Scheme and relationships with UK colleges, the online retailer is also committed to improving the skill levels of young people in the UK. As of August 2021, Asos employed 187 apprentices, or 59 apprentices per 1,000 employees, which is 40% more than the industry average. A total of 1.5 million pounds has been or will be invested in the training of these present Asos apprentices.

Asos is also helping small and mid-size businesses in the UK, through its Asos Marketplace platform, which provides vintage and independent fashion brands with an online venue to expand their businesses.

According to the survey, the UK accounted for 78% of sales by value, by seller location, in 2019-20, but boutiques in another 50 nations also profited from the facility.

Pete Collings, director of economic impact consulting at Oxford Economics, said that their research demonstrates the significant contribution that a large and successful British company like Asos can make to the economy, especially the jobs market and the UK's public finances, as the UK recovers from the deepest economic recession in living memory. Asos contributes to the UK economy in a variety of ways, including by leveling up priority areas across its supply chain and in all parts of the country.

Asos supports a substantial amount of economic activity internationally in addition to its contribution to the UK economy and society since 70% of its total supply by value is derived from outside the UK. This creates worldwide GDP and tax revenues, as well as jobs in the EU, the United States, Asia, and others. In 2019-20, Asos' activities supported a total of 4.7 billion pounds of GDP, 165,000 employment, and 1.7 billion pounds of tax income in the UK and internationally.