Now The Wolfsonianâ€”FIU is expanding its global scope with Made in Italy: MITA Textile Design 1926â€“1976, its first-ever major collaborative exhibition with its kindred museum. It was also organized in cooperation with the Consulate General of Italy in Miami.

Mitchell â€œMickyâ€ Wolfson Jr., businessman and collector, split his lavish belongings between both coastal towns, granting one part to FIU and the other to Palazzo Ducale Fondazione per la Cultura in Genoa, later renamed The Wolfsoniana. The vast collection includes paintings, ceramics, books, furniture and more from 1850 to 1950.In the Ligurian city of Genoa, lives The Wolfsoniana, sister to The Wolfsonianâ€”FIU in Miami Beach.

MITA Invitation from 1935 -During its 50-year run, which witnessed World War II and the rise of fascism in Europe, MITA built its name for manufacturing striking fabrics, rugs and tapestries designed alongside some of Italyâ€™s leading artists and architects.

Ponisâ€™ vision when opening MITA was to produce rugs whose technique was â€œin harmonyâ€ with the antique technique of traditional Eastern rugs, like those of Turkey and Iran, says Fochessati.

â€œBut he also wanted to modernize them and create something more fit to the new times,â€ he adds.

By working with Italyâ€™s most sought-after designers â€” such as Novecento-style architect Gio Ponti, abstract sculptor Arnaldo Pomodoro and painter Enrico Paulucci â€” MITAâ€™s textiles had an abstract and modernist edge. These were showcased around the world, privately commissioned and tastefully decorating some of the most luxurious ocean liners of the time, such as the shipwrecked Andrea Doria.

â€œOne peculiarity of MITAâ€™s production is that Ponis had two aesthetical directions,â€ said Franzone. â€œFrom one end he looked to the tradition and on the other end tried to renovate.â€

The manufacturer closed in â€™76, six years after Ponisâ€™ death. Barisione, who previously worked with Franzone and Fochessati at The Wolfsoniana before moving to Miamiâ€™s Wolfsonian in 2011, says the exhibition is an opportunity to promote MITAâ€™s production abroad and honor its historical ties to Italian visual art.

Enrico Paulucci, Barche, 1953 - The collaboration with The Wolfsoniana strengthens FIUâ€™s ties to Genoa. Its three-month study abroad program for architecture students includes courses taught by Franzone and Fochessati. Regular visits to The Wolfsoniana and other historic sites in town give students a chance to engage with Genovese culture.

Cristiano Musillo, Consul General of Italy in Miami, sees this exhibition as a chance to celebrate the cultural ties between both port towns. â€œI can think of no better way to tell the story of Italyâ€™s incredible design impactâ€”through works that are so authentically Italian.â€

Made in Italy: MITA Textile Design 1926â€“1976 will be on display at The Wolfsonianâ€”FIU until April 28, 2019. Admission is free for students, faculty and staff of the Florida State University System 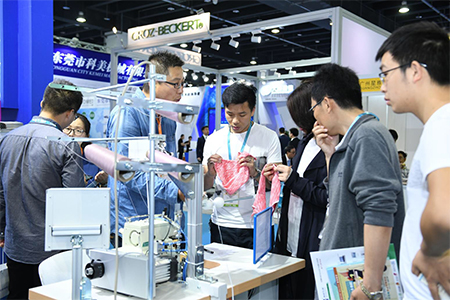 February 14, 2020
ZhejiangTex coming back in May 2020
“ZhejiangTex” has already been organized successfully for 20 editions. Over the years, the show has gathered many 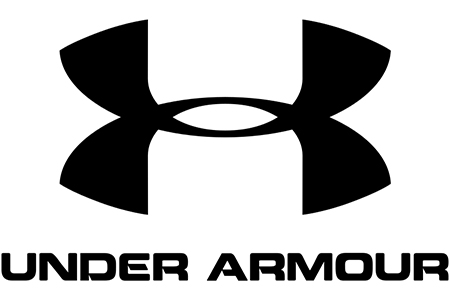 February 14, 2020
Under Armour boost revenue in Asia and Europe
Sports brand Under Armour has reported full-year revenues for 2019 of more than $5.25 billion, an increase of 1.2% February 14, 2020
Ralph Lauren gives update on impact of Coronavirus
In response to continuing developments related to the coronavirus outbreak in China, Ralph Lauren Corporation is 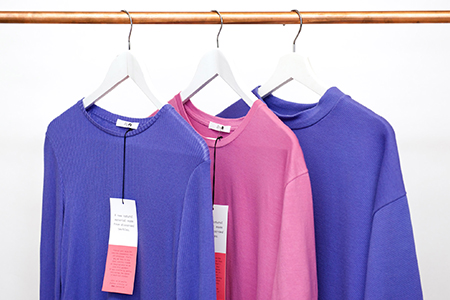 February 12, 2020
Circularity clothing scheme launched by Cos
H&M-owned fashion brand Cos has partnered up with The Renewal Workshop to wash and repair damaged garments which