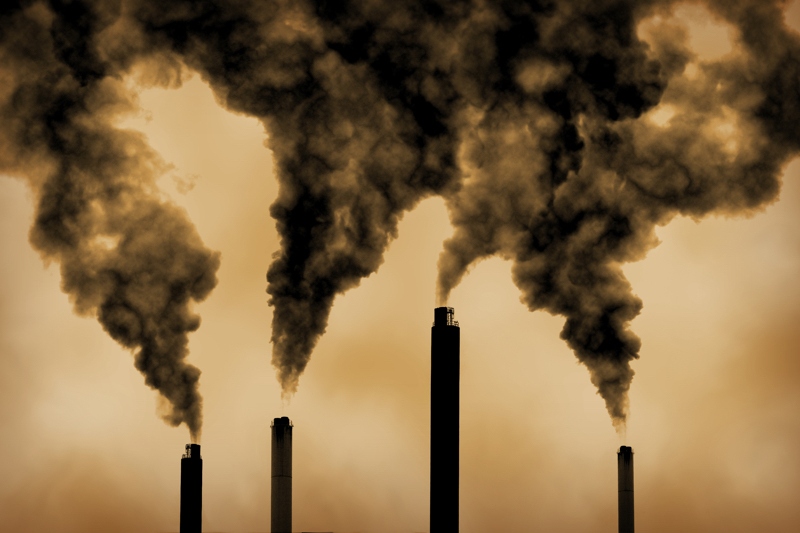 Japanese firm, Teijin Limited, which considers climate change to be one of its top priorities, has been fighting this tendency since the early 1990s, far longer than other firms in similar sectors.

Climate change mitigation and adaptation are a major and top-priority concern in Teijin's current medium-term management strategy for 2020-2022. Teijin has pioneered and will continue to pioneer significant new methods and objectives connected to climate change as part of its long-term mission to be a firm that helps a future society.

Teijin has increased its aim for lowering total group CO2 emissions by 30% by fiscal 2030 compared to fiscal 2018, up from 20% declared in 2019. By fiscal 2050, the firm wants to be net-zero in terms of emissions. The objective for CO2 emissions across Teijin's supply chain is for avoided emissions—achieved via the use of Teijin's climate-friendly goods and practices—to surpass the company's actual emissions, including in its upstream supply chain.

As a result, the firm implemented a group-wide internal carbon pricing (ICP) system, which quantifies CO2 emissions as monetary costs in capital investments, creating economic incentives to minimize CO2 emissions. This enables such costs to be incorporated into investment choices, eventually lowering CO2 emissions for the Group.

Teijin has also stated its support for the Science-Based Targets initiative (SBTi), which is backed by CDP and the United Nations Global Compact. The goal of the project is to encourage companies to future-proof their expansion by defining how much and how rapidly they must decrease carbon emissions. The purpose is to contribute to the Paris Agreement's goal of keeping global warming well below two degrees Celsius above pre-industrial levels. Teijin announced its aim to meet SBTi requirements within two years in the SBTi commitment letter it filed on January 25.

Teijin also backs the Japan Climate Initiative (JCI), which earlier this year asked for Japan to lift its official greenhouse gas emissions reduction target for 2030 from 26% to at least 45%, as well as improve the country's renewable-energy consumption ratio to 40-50%. (all compared to 2013). Indeed, Japanese Prime Minister Yoshihide Suga announced in April at the Leaders Summit on Climate Change that Japan will boost its aim to 46 percent.

Teijin's initiatives have been recognized by rating agencies like S&P, MSCI, and FTSE, and the company has been included in several sustainability indexes as a result.

Shuichi Osaki, Teijin's Deputy CSRO for SDGs Promotion, said that the Teijin Group is continuously focused on social issues as part of achieving its long-term vision. It is a must for their existence that they take all feasible precautions in this respect. They’re pursuing a methodical, step-by-step approach as a chemical firm, but with the purpose of reaching their long-term objectives as fast as feasible. They aim to assess their progress toward reaching their 2030 objectives in 2025, at which point they will likely adopt even more strong environmental measures and increase standards that they feel are achievable ahead of schedule.