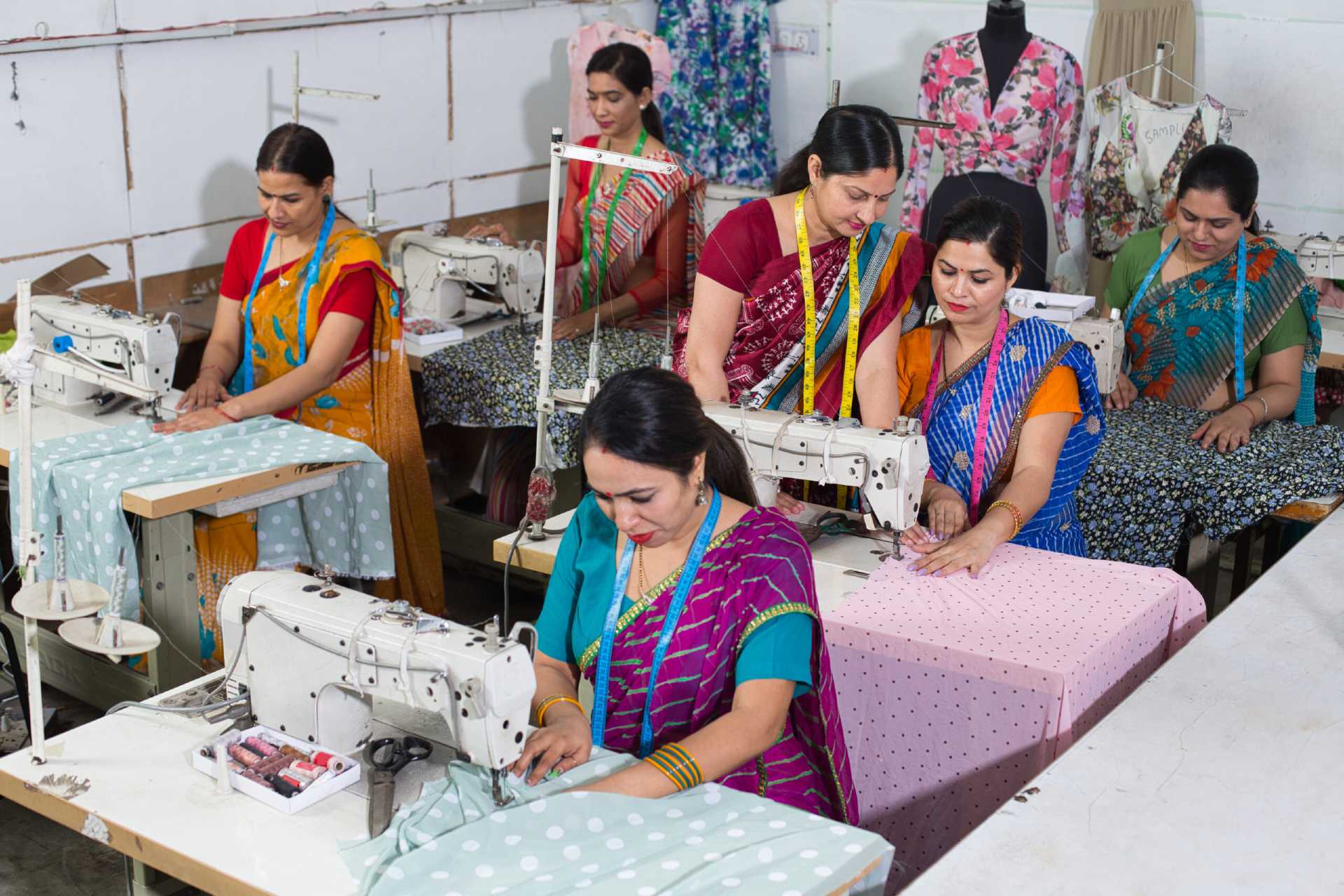 Swedish fashion retailer, H&M Group, has responded to a call to brands issued by labor organizations in favor of Indian garment workers seeking the abolition of gender-based violence in supply chains.

According to labor organizations, the agreement to combat gender-based abuse and harassment would enable 5,000 largely female Dalit employees to safeguard themselves and their coworkers at spinning mills and garment cut and sew facilities.

When Jeyasre Kathiravel, a teenage textile worker and TTCU union member, was discovered dead after reportedly experiencing months of sexual harassment by her supervisor, TTCU, AFWA, and GLJ-ILRF began the Justice for Jeyasre campaign in 2021.

Last month, factory owner Eastman Exports Global Clothing Private Limited, the TTCU, AFWA, and GLJ-ILRF, as well as H&M Group, announced the Dindigul Agreement to Eliminate Gender-Based Violence and Harassment, a set of accords that jointly commit all parties to work together to eradicate GBVH and discrimination based on caste, or migration status; support women workers in collectively detecting, remediating and preventing it on the shopfloor, to increase transparency; and to develop a culture of mutual respect in the garment factory and beyond.

In the Dindigul Agreement, H&M Group agreed to a periodical review procedure for determining its level of sourcing based on Eastman's compliance with the agreement's stipulations.

Julia Bakutis, strategy lead fair jobs at H&M Group sustainability department,, said that gender-based violence is one of the most noteworthy human rights abuses in society. They want to do their utmost to contribute to structural and positive change in the industry. Because true effect will occur only when all stakeholders engage on this topic in their area of influence, they think these challenges must be tackled at scale and cooperatively with a diverse variety of experts and stakeholders.

Bakutis added that they anticipate that this agreement will contribute to a larger industry initiative in the future, and they hope that additional companies will join. Every worker in the industry, whether employed by one of our suppliers or not, should feel safe.

TTCU, AFWA, and GLJ-ILRF agree that additional businesses should follow suit and sign on to abolish gender-based violence.

Jennifer Rosenbaum, executive director of GLJ-ILRF, said that when employees report workplace difficulties, businesses drop orders, leaving working women to choose between sexual harassment and unemployment. All businesses who say they want their supply chain to be free of gender-based violence and harassment now have a clear choice: procure from units covered by the Dindigul agreement or talk to them about its expansion.

Anannya Bhattacharjee, AFWA international coordinator, said that the Dindigul Agreement is revolutionary, because it incentivizes suppliers to defend workers' rights and eliminate GBVH. Now is the time for more global fashion businesses to join Eastman in combating abuse and harassment by procuring from factories that address these concerns front on. Suppliers and brands should promote worker-led processes to combat GBVH and recognize workers' rights to form unions. When abuses are exposed, too often companies will try to safeguard their name by leaving the plant, victimizing workers a second time as they lose their employment.

According to Jeeva M, general secretary of TTCU, the agreement is the first time employees have a tool that empowers them to fight back collectively against violence and harassment at work.