Centre to appoint an agency to evaluate progress of Jute-ICARE

With the growing popularity of the Improved Cultivation and Advanced Retting Exercise for Jute (Jute-ICARE) project and initial indications of success, the Centre to evaluate the project is likely to appoint a third party government agency, an official said here on Tuesday.

The Jute-ICARE project has already resulted in a higher yield of the crop, helping farmers get better prices for their produce.

Susant Pal, the Chief Operation Officer of National Jute Board said that this year, two lakh registered farmers in the all the jute growing states would be provided 900 metric tonnes of certified seeds.

According to Pal, 64 tonnes of certified seeds were provided to around 21,500 farmers at the beginning of the project in 2015. He said that registered farmers would get the certified seeds at 50 percent subsidised price this year.

Jute Corporation of India (JCI) Chairman and Managing Director K.V.R. Murthy said that with participation in the project, farmers are able to reduce the cost significantly and they are producing better quality of jute with a higher yield. The grade of raw jute also improved. The farmers can get additional Rs 300-400 per quintal by producing better grades of jute.

The project, initiated by the National Jute Board in association with the Central Research Institute of Jute and Allied Fibres and the JCI, was expanded to cover more areas and intensify the implementation from 2016 onwards.

The Jute-ICARE was launched in 2015 to popularise some of the better agronomic practices and recently-developed microbial-assisted retting among farmers in a few blocks in West Bengal and Assam on a pilot basis. 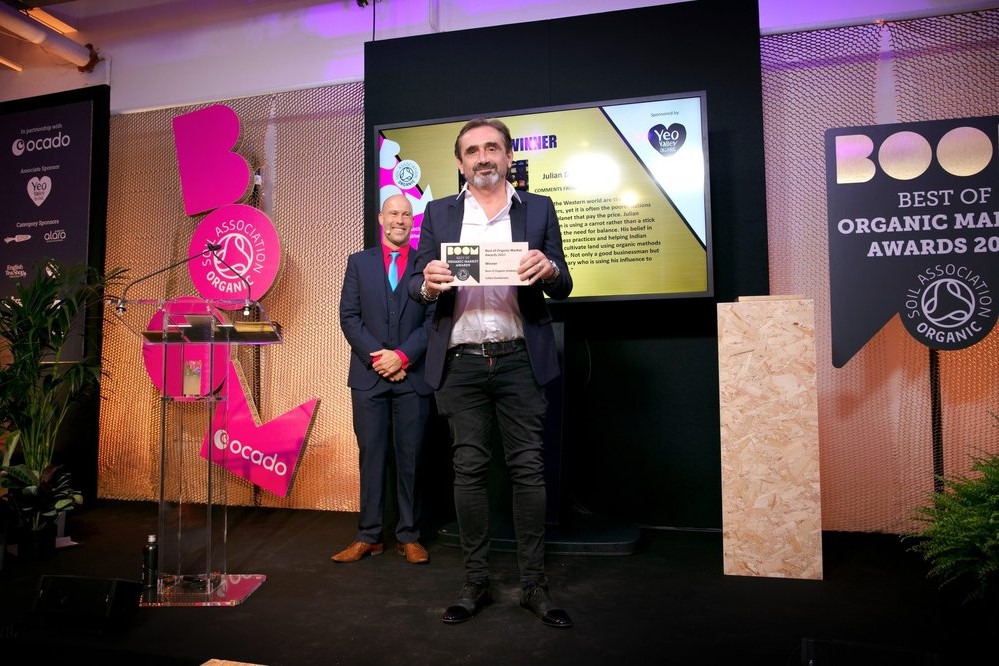 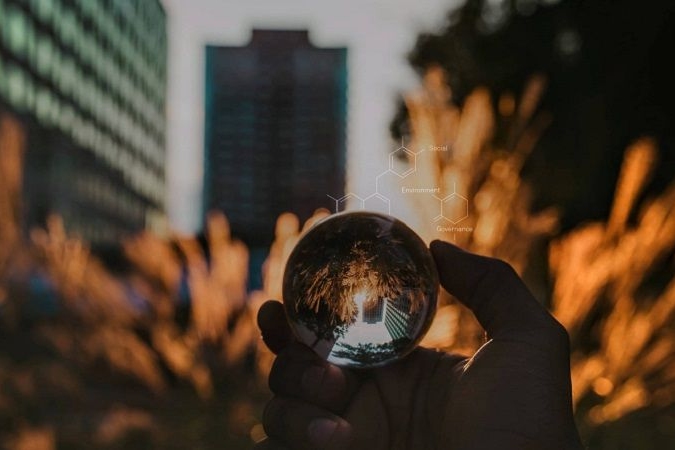