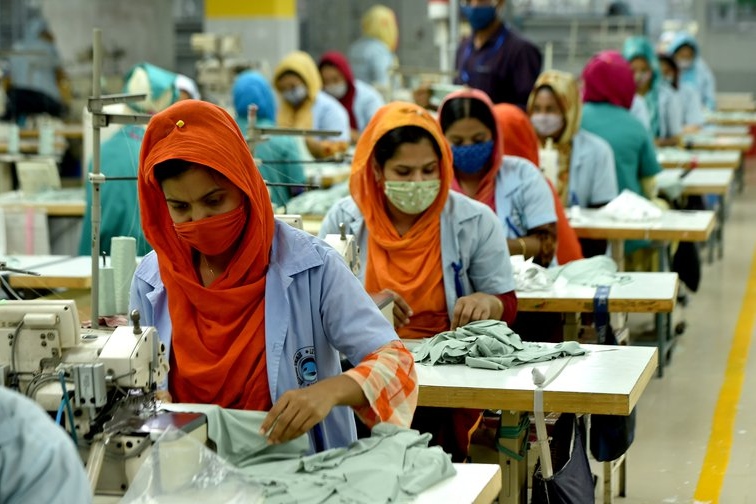 Following months of discussions between companies and worldwide unions, brands and trade unions have signed a new agreement on workplace safety in Bangladesh, with plans to expand to other countries.

The International Accord for Health and Safety in the Textile and Garment Industry takes effect on September 1, 2021.

This is a legally enforceable agreement between corporations and trade unions to keep Ready-Made Garment (RMG) and textile factories safe, similar to its predecessor accord. The agreement is already being implemented in Bangladesh by the independent national tri-partite RMG Sustainability Council (RSC), which is made up of brands, unions, and industry.

Respect for freedom of association, independent administration, and implementation, a high level of transparency, provisions to ensure that remediation is financially feasible, Safety Committee training and worker awareness program and a credible, independent complaints mechanism are all included in the renewed agreement.

The International Accord's key new features include A commitment to focus on the health and safety program, as well as the development of a genuine industry-wide compliance and accountability framework; Based on feasibility assessments, a commitment to extending the International Accord's activities; An option to broaden the agreement's scope to include human rights due diligence; and An optional streamlined arbitration process for enforcing the Accord's obligations.

The trade union signatories, IndustriALL Global Union and UNI Global Union joined prominent brands in this new agreement starting August 25. The Accord will reveal the first wave of brands and retailers that have joined the pact on September 1st.

The governance structures remain the same, with the Accord steering committee supervising the new agreement's execution, according to UNI Global Union. The RSC will execute the Bangladesh factory safety program. The union and the companies that signed the new bilateral agreement are two of the three parties in the (RSC) tripartite organization, and brands continue to pay the majority of costs of the RSC.

Christy Hoffman, general secretary of the UNI Global Union, said that this new agreement is additional proof that the Accord model works. The International Accord is a model of modern due diligence in Bangladesh and beyond, with its accountability, transparency, and legally binding commitments. It also recognizes that the work in Bangladesh's garment sector is far from complete, and it establishes a mechanism to help the RSC carry on the work of the previous Accord.

The day-to-day Accord operations were previously handed over to the Ready-Made Garment Sustainability Council (RSC), a tripartite body made up of brands, factory owners as well as global and national unions.