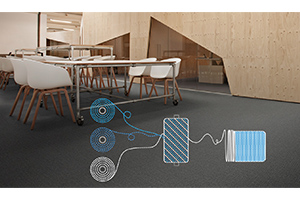 Today Aquafil S.p.A. finalized the acquisition of 100 percent of Oâ€™Mara Inc. for a total consideration equal to $40.5 million. The deal was completed through the Groupâ€™s U.S. subsidiary, Aquafil USA Inc.

Oâ€™Mara Incorporated â€” founded in 1970 â€” produces nylon, polypropylene and polyester fibres mainly in solution-dyed colors in its plant based in Rutherford College, N.C. In 2018, Oâ€™Mara reported a turnover of $40.1 million, with margins in line with those of Aquafil Group.

Integration of Oâ€™Mara into Aquafil Group

Oâ€™Maraâ€™s identity and market positioning are fully consistent with those of Aquafil Group. This compatibility accelerates the globalization process of the textiles business, with positive consequences for ECONYLÂ® and DryarnÂ® products as well. Oâ€™Mara will provide access to a broader product range, thereby driving further development of the US market in the sectors of athletic apparel, hosiery, fashion and accessories.

As a result of the production activity in the United States, the group will benefit also from the trade agreements between the US federal government and certain Central and South American countries (CAFTA), which allow for exemptions from US tariffs on apparel produced in the latter countries using yarns of US origin.

Aquafil S.p.A. funded the acquisition through a privately placed bond subscribed by Pricoa Capital Group, a member of the U.S. insurance group Prudential Financial Inc., for a total amount of 40 million euros, with a term of 10 years, including an initial interest-only period of three years, and an annual fixed rate of 1.87 percent.

Founded in 1965, Aquafil is one of the main producers of nylon in Italy and worldwide. The Group is present in eight countries and in three different continents, with more than 2,800 employees at 16 production sites located in Italy, Germany, Scotland, Slovenia, Croatia, Unites States, Thailand and China. 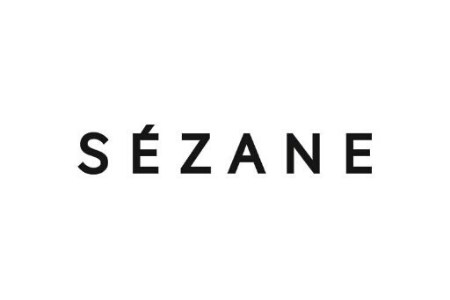 January 20, 2020
ISPO Textrends encourages fashionability and technicity
The balance between beautiful materials, innovation, and responsible manufacturing is becoming the norm with the ISPO January 20, 2020
Rubelli unveils its 2020 textile collection
All the founding factors of this Venice company – a culture of aesthetics, research and experimentation, creation and 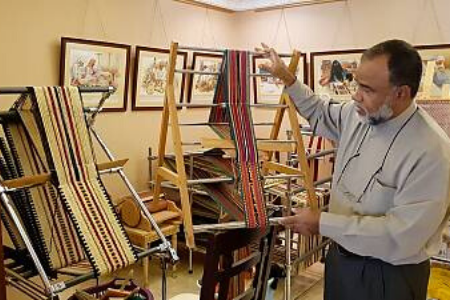 January 20, 2020
Traditional weaving art presented to the world by Kuwait Sadu House
Sadu exhibition, Sadi, hopes to showcase the creativity of Kuwaiti weavers to the world after the success of last

January 17, 2020
The Senate Passage of the U.S.-Mexico-Canada Agreement (USMCA) greeted by the NCTO
The National Council of Textile Organizations (NCTO), representing the full spectrum of U.S. textiles from fiber