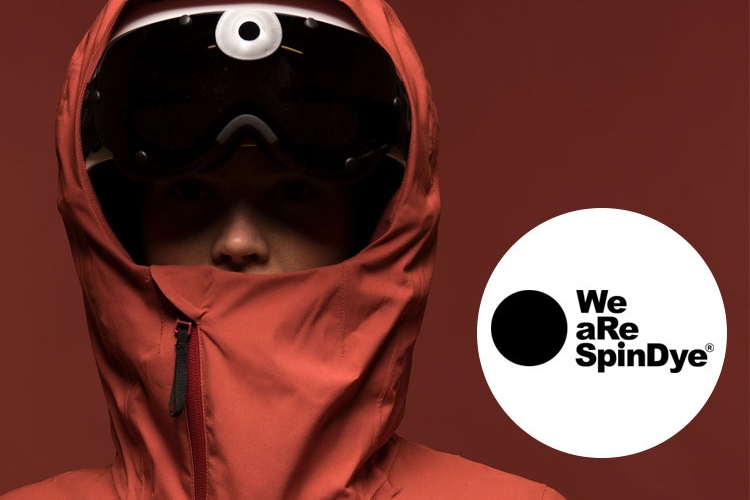 Swedish fashion-tech company, We aRe Spin Dye (WRSD) has announced a partnership with Hugo Boss, the world's largest premium fashion house, as the latter accelerates its transition to a more sustainable future.

CEO of We aRe SpinDye, Andreas Andrén, said it feels amazing to finally be able to share their cooperation with Hugo Boss, one of the world's most recognisable fashion labels with a strong presence in high-end fashion.

Hugo Boss has a clear plan for being even more sustainable in the future. One of the company's intermediate goals is to reduce total water consumption by 40% by 2025, and WRSD is expected to play a role in this effort by providing expertise and technology. Hugo Boss' long-term objective is to be totally carbon neutral by 2050.

Andreas Andrén adds they are very excited to begin working with a renowned company of Hugo Boss' stature, one that has incorporated sustainability into its basic principles on such a vast scale.

We aRe Spin Dye (WRSD) is a Swedish fashion technology business that has created a sustainable dyeing procedure for synthetics that is less harmful to the environment than traditional methods.

Hugo Boss was been included in the Dow Jones Sustainability Index (DJSI) World for the fourth consecutive year last November.

Hugo Boss is one of four firms from the textile, garment, and luxury sectors to be included in the index this year. For the first time, Hugo Boss is included in the Dow Jones Sustainability Index (DJSI) Europe. HUGO BOSS improved significantly in S&P Global's evaluation compared to the previous year, receiving, among other accolades, the "best in class" designation.

January 19, 2022
Coats latest footwear technology reduces material waste by 5%
Coats has announced the launch of a new method for making footwear composite materials that not only speed up the