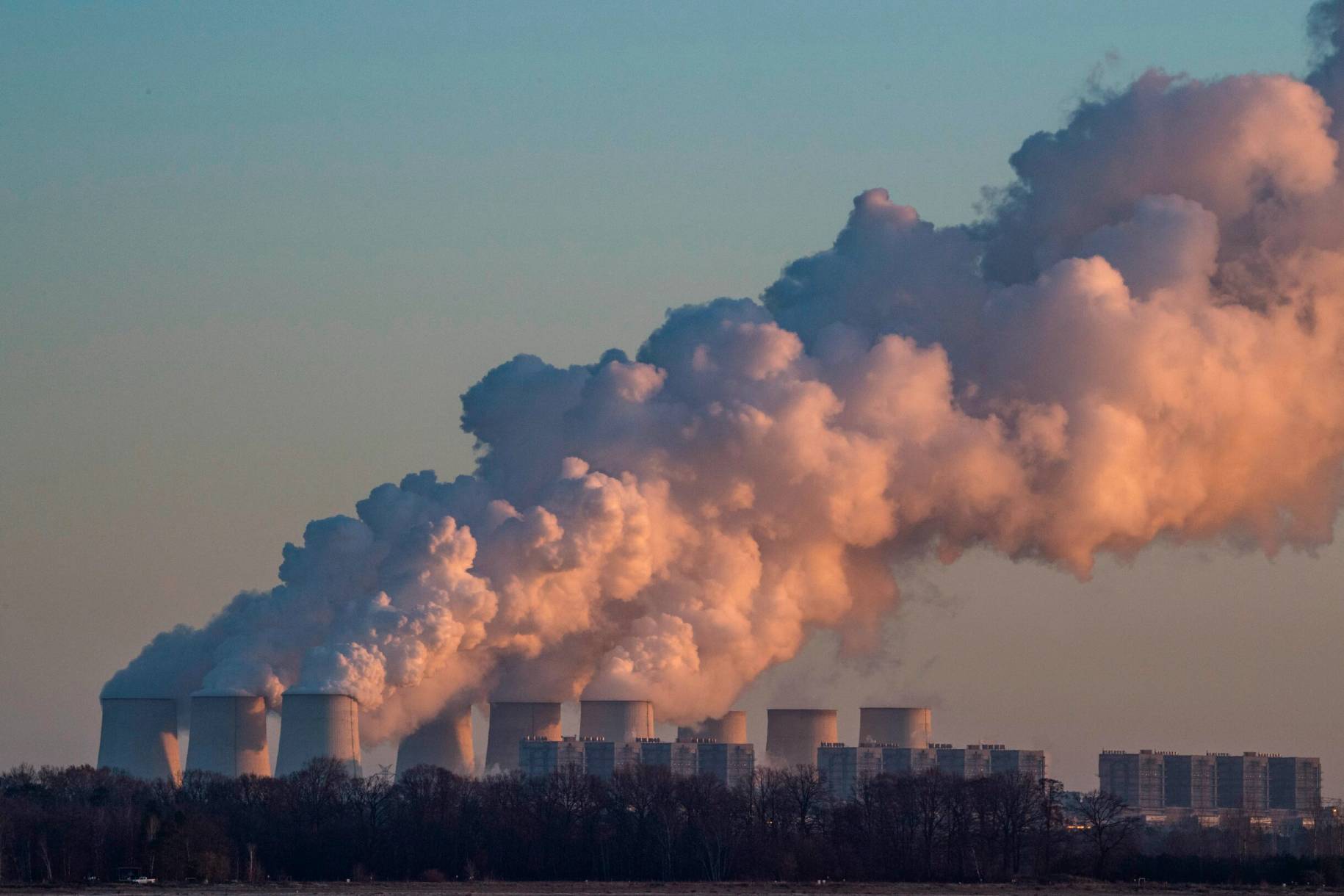 As COP26 gets underway, a national consumer study conducted on behalf of UK sustainability charity WRAP found that 63% of UK citizens believe businesses should act promptly on climate change, with 61% believing fashion companies could or should be doing more to address the situation.

According to a recent national study commissioned by the sustainability organization WRAP, the majority of consumers agree that businesses across the board must act now on climate change and do more to assist the UK to fulfill severe, binding environmental targets by 2050.

Public perception is that there is a gap between businesses' goals and their actions, whether it's about plastic, food waste, water stewardship, or greenhouse gas emissions, according to WRAP. The findings indicate customers' perceptions of passivity and show that the public wants corporations to do more to combat climate change, according to the report.

According to the findings, 66% of respondents believe businesses should do more to assist their consumers in reducing their personal climate change impact, while another 63% believe firms should act promptly on climate change.

Four out of ten people (42%) believe that businesses in the UK should have a clear step-by-step strategy in place to meet their climate goals, and 41% believe that firms should be honest about their ambitions and routinely report their progress so that they can be held accountable.

When asked about individual industries, 57% of respondents believed UK food businesses should or should be doing more to combat climate change and reduce emissions, while 61% said the same about UK textile/fashion businesses.

Consumers believe that teamwork is critical when it comes to implementing change, according to the research. According to the data, 40% of UK firms believe their sector or industry should collaborate to address climate change challenges.

Dr. David Moon, director of collaboration and change at WRAP, said that people are making it plain that they expect businesses to lead on climate change and are willing to abandon brands if they don't. It's also clear that the industry is willing and eager to collaborate and work together on the best approaches to tackle climate change and guide the UK toward achieving 'Net Zero'. Reduced emissions and reacting to client concerns should now be at the forefront of corporate thought. Companies have a limited amount of time to act.

The findings also demonstrate the importance of reputation when it comes to consumer spending on fashion companies, with 52% of respondents saying that whether a clothing business had a reputation for taking no action to mitigate climate change would impact their decision to purchase things from it.

Covid-19 has, unsurprisingly, had an impact on people's purchasing habits, with exactly half (50%) agreeing that the epidemic has made them more likely to buy from firms that take positive social and environmental action.

While the UK's emissions targets (78% reduction by 2035) could put it ahead of the rest of Europe if met, nearly a third of respondents (30%) believe UK textile and fashion businesses are falling behind other countries in meeting climate change targets, while 29% believe the same about food and drink businesses.

Dr. Moon added that their world-leading program of Voluntary Agreements provides the ideal opportunity for businesses to make real improvements to their operations toward science-based targets that help lessen the consequences they have on the environment. Also, show customers that you're serious about decreasing pollution. With COP26 approaching, there has never been a more critical time for UK firms to address these concerns head-on over the next decade and join those who have already done so. For more than 15 years, they have successfully managed programs that bring together multinational enterprises, large stores, and smaller-scale organizations, but the work isn't done. Their goal is to collaborate with more businesses and individuals to show them how their operations can make a genuine difference and to support them at every step of the way. And to collaborate with partners all around the world to spread this work globally. Businesses are encouraged to contact them.