The Iranian French seminars were organized at various Iranian textile hubs like Tehran, Kashan, Ispahan and Yazd by the French Textile Machinery Manufacturers Association (UCMTF) during the month of June. This was possible due to support received from the Iranian textile association and the Iranian Chambers of Commerce and Industry.

Mr. Raeiszadeh, the General Manager of the Association of Iranian Textile Companies,at the opening ceremony of the Iranian French seminar emphasized that during the rainy days, the French machinery manufacturers have successfully done their best to support their Iranian customers who, in return, will not forget their friends when sunny days come back.

The delegation of the French Textile Machinery Manufacturers was led by UCMTF vice-president Ameline Guinet and its secretary general, Evelyne Cholet.

New technologies, after sales services and spare parts availability were the main topics of the seminars, B to B meetings in parallel with the seminars and special individual contacts in other cities of the country after the seminars.

According to UCTMF, French manufacturers maintained sales, after sales support and supplied spare parts since the sanctions were implemented. Several companies have even opened warehouses to maintain such parts and supply them very quickly.

The consequence is that all the production lines supplied by the French machinery manufacturers have been running smoothly during these difficult times. This was a difficult task because, even if the textile machines were not included in the embargo, multiple barriers appeared one of the most constraining was to organize the financial transfers. The French delegation hopes that the European banks will, within their legal obligations, be less overcautious and do not erect their own barriers.

The French machinery manufacturers are now strongly hoping this time will come soon and that Iran will come back on the textile international scene. Iran has been well known for its high standard products in textiles and carpet manufacturing and they believe that to stick to this strategy, to differentiate from mass products, is the right choice. Therefore the Iranian textile industrialists have to invest in state of the art technologies, they are ready to do it and, in fact, they have already very precise plans.

A Memorandum of Understanding was signed between the two organizations to strengthen their ties on a long term basis during the seminars. 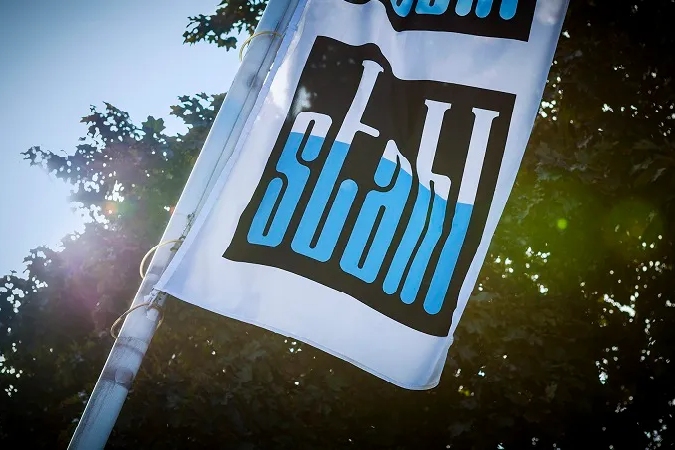