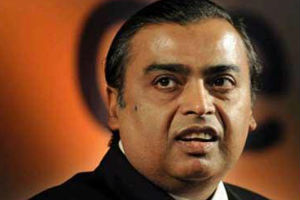 With currencies weakening and global economic turmoil, Prime Minister Narendra Modi held a meeting on Tuesday with industrialists, bankers and economists to analyse the current situation and identify solutions.

Mukesh Ambani stated that the worst news from China might be yet to come and there may be fears around the banking and real estate sectors which could affect the Indian economy.

Cyrus Mistry urged to save the domestic steel industry from Chinese imports. Tata Steel is among the largest Indian steel makers. Chinaâ€™s slowdown has led to increased exports of steel and is landing in India at around $290 a tonne which is lower than the domestic price. In order to be competitive in the market, the Indian companies have therefore reduced the prices by around 28%. If a study reveals that how much these increased shipments are harming the domestic market, then the government can impose safeguard duties.

K M Birla showed concern to enhance and boost the textile sector, which is among the largest employers in India.