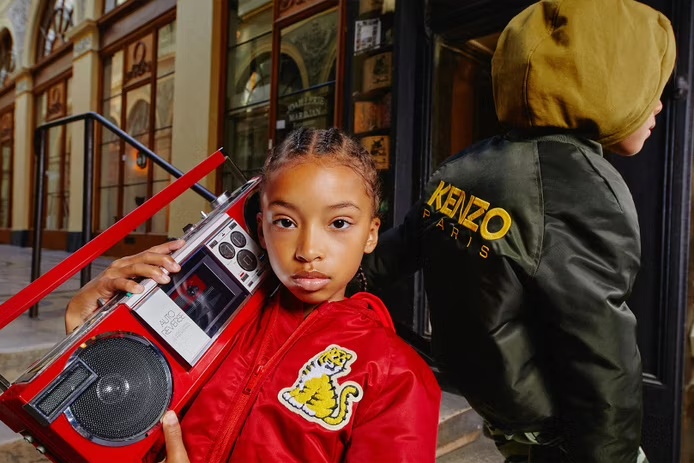 Luxury department store Selfridges, has announced an extension of its rental program and is getting ready to introduce its first kidswear rental line.

Each item in the carefully curated edit, which includes event apparel, outerwear, streetwear, and accessories, has been chosen by the retailer's buying staff.

Sizes in the collection will range from six months to 16 years, with names including Self Portrait, Off-White, and Kenzon.

Later this year, the service, which is provided by the rental platform Hurr, will be extended to include children's ski gear.

Selfridges stated in a release that its ski rental, which debuted in 2021, accounted for 33% of the retailer's overall rentals in the fall and winter.

It also said that expanding the category to children's clothing offered a more environmentally friendly choice for kids who are likely to regularly outgrow their ski gear year after year.

It is a component of the department store's recently released sustainability commitments, which include a target of having circular items and services make up 45 percent of all of its transactions by 2030.