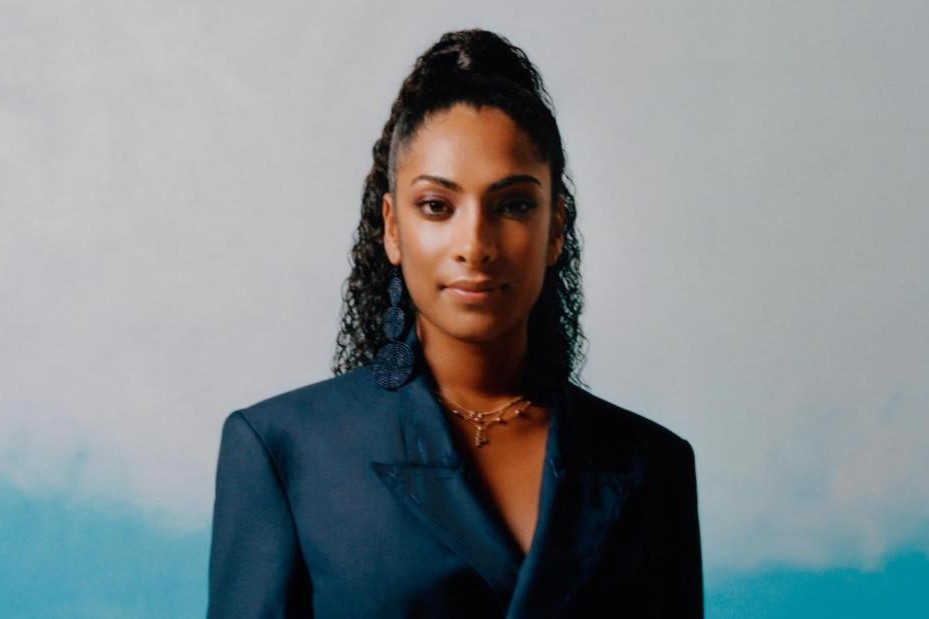 Queen Elizabeth II Award for British Design, has been awarded to the London-based designer of Indian and Nigerian heritage- Priya Ahluwalia. The main focus of her work is addressing responsible sourcing and manufacturing techniques while telling the stories of the communities she works with and those who make her clothes. The award was presented by the Countess of Wessex during a virtual event.

Along with collaborating with Adidas at Paris Fashion Week, she has also won the 2020 LVMH Prize as well as the H&M Design Award in 2019. She has also been ranked on the Forbes 30 under 30 European Arts and Culture List.

In a statement by the British Fashion Council (BFC), they said that dead stock and repurposed locally sourced vintage materials are used in the production of Ahluwalia’s sustainably-minded menswear collections. Their influences from her Nigerian and Indian heritage have also been combined in it, making her designs truly unique. Adding to this, BFC said that she is a progressive thinking leader and agent for change who has used this platform to raise awareness around the challenges of the Black community, by the special focus on the Black Lives Matter movement.

Chief Executive British Fashion Council (BFC), Caroline Rush said that they felt delighted while announcing Priya Ahluwalia as the fourth recipient of the Queen Elizabeth II Award for British Design. The unique and ethical design process her combined with her ability and passion is to give back to communities around London and the globe is a true inspiration for many young British designers. To recognize Priya they felt inclined proud and will look forward to seeing her business grow.

Queen Elizabeth II Award for British Design is conducted each year in collaboration with the Royal Household. The award is inspired by Queen Elizabeth Rose and designed by Angela Kelly. Lucy Price hand produced the awards at her Bauhinia Studios and in Birmingham’s famous Jewellery Quarter.