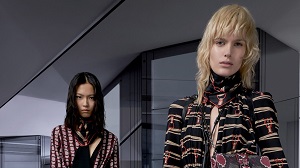 As a privately owned company, Longchamp does not share revenues and declined to disclose the breakdown of sales on accessories and rtw. The latter category is available in around 40 of its 300-plus stores worldwide. Among other projects Stateside, the brand is preparing to open its first Los Angeles store this fall. For Marie-Laure Dubuisson, global communications and marketing director at Longchamp, the tandem events will reveal two complementary perspectives for the brand. She said that, â€œIn Paris, we will celebrate 70 years of luxury and savoir faire, while in New York we will look ahead to the next 70 years.â€

When asked if the New York show will be a one-off, Sophie Delafontaine, Longchampâ€™s artistic director, said: â€œWe felt that this was the right time to take things to the next level and to set out our vision of the dynamic, cosmopolitan Longchamp woman. Longchamp has always acted on intuition and weâ€™ll continue to act on our intuition as we make decisions for future seasons.â€

â€œItâ€™s selective distribution,â€ Delafontaine told. Also, â€œI didnâ€™t want to have it everywhere in every type of store. I want the woman buying rtw to feel that sheâ€™s in a very warm environment. Thereâ€™s an opportunity for us to show rtw in the U.S. market and develop it and maybe start to express something stronger.â€

The New York show is scheduled for Sept. 8, with the venue yet to be confirmed. The family-owned brand also plans to stage an event on its home turf at the OpÃ©ra Garnier in Paris on Sept. 11.

The NYFW show will complete Longchampâ€™s 70th anniversary celebrations and a U.S.-centric year for the brand. Building on its goal to be seen as a fashion brand, Longchamp in May opened its Fifth Avenue flagship with a dedicated space for rtw and shoes in the center of the main floor, and launched a clothing and accessories capsule with Shayne Oliver. Beginning with the fall 2018 campaign, Kendall Jenner, the new brand ambassador, is on board for four seasons.

In one of the latest twists in the trans-Atlantic fashion show shuffle, Longchamp is planning to stage its first official runway show at New York Fashion Week this fall. Known for its best-selling Le Pliage bag, the French leather goods firm has expanded its ready-to-wear offering over recent years as part of its repositioning as a lifestyle brand. 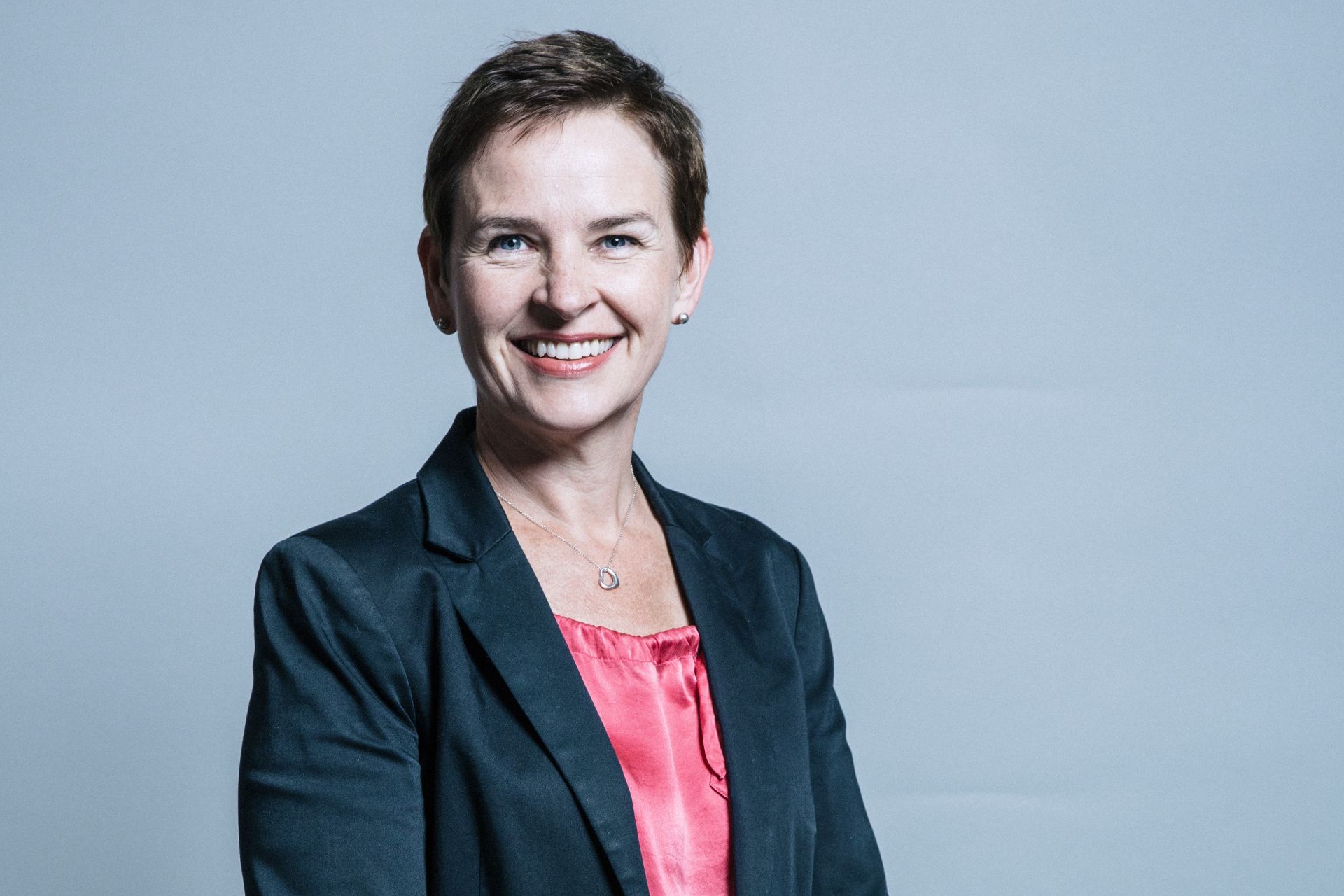