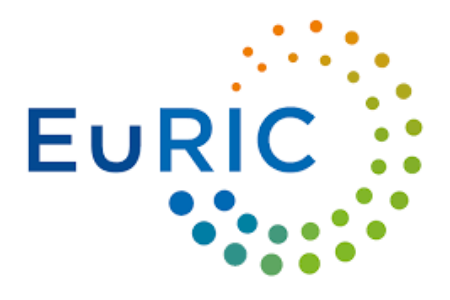 EuRIC calls for a progressive strategy on textiles

The European Recycling Industries’ Confederation (EuRIC) has called for “an ambitious strategy on textiles” which will include extended producer responsibility legislation and incentives to boost end markets.

The call was made by the EuRIC’s newly created Textiles Recycling Branch, and called on the European Commission to introduce a strategy to “render textiles circular throughout the value chain”.

According to EuRIC, the development of ‘fast fashion’ has deeply changed textile consumption patterns across the world, which has impacted the clothing recycling sector.

The confederation explained that while EU law obligating authorities to separately collect textiles by 2025 will increase the supply of used textiles, it means there is a need to complement this with “equally ambitious measures aiming at pulling the demand for re-use and for material”.

Under the commitments, signatories pledged to reduce carbon, water and waste to landfill by 15% alongside a 3.5% reduction in the amount of waste arising per tonne of clothing by 2020.

Today, WRAP said that while water and carbon targets have been achieved, there has only been a 4% reduction in waste going to landfill since 2012 and more clothes are being made, signalling that “more work is needed”.

Commenting on the progress of SCAP, environment minister Rebecca Pow said: “WRAP’s report shows some of the country’s biggest clothing brands and retailers are making real progress in making their industry more sustainable. The Sustainable Clothing Action Plan is a great way for the textiles industry to come together and do more to protect our precious natural environment, and we will continue to work with everyone involved to take forward this initiative.

“But there’s much more to do, in particular, reducing the amount of clothing that goes to landfill. That’s why this government is committed to protecting the environment and tackling climate change by cutting waste and using resources more sustainably through plans set out in our landmark Resources and Waste Strategy.”