Cotton prices continued to slide for the third consecutive session amid slow demand from the spinners on Wednesday. Ginners holding substantial stocks of unsold cotton and with rapidly falling prices are likely to suffer huge losses.

Cotton broker Adil Naseem said that the declining lint price trend indicated that a weaker US dollar against other leading currencies is impacting commodity prices.

Barring some buying originating from needy spinners, the cotton market lacked trading interest even on falling prices â€“ a strong indication that cotton prices may decline further in coming days.

On the global front, New York cotton market closed easy and within a week around 8 cents per lb had been eroded to 77 cents per lb. The other leading cotton markets including Chinese and Indian also closed lower with later losing up to Rs500 per candy (356kg).

The Cotton Corporation of India (CCI) procured around 650,000 bales so far to support ginners. It has been tasked by the Indian government to lift around one million bales in view of falling prices. 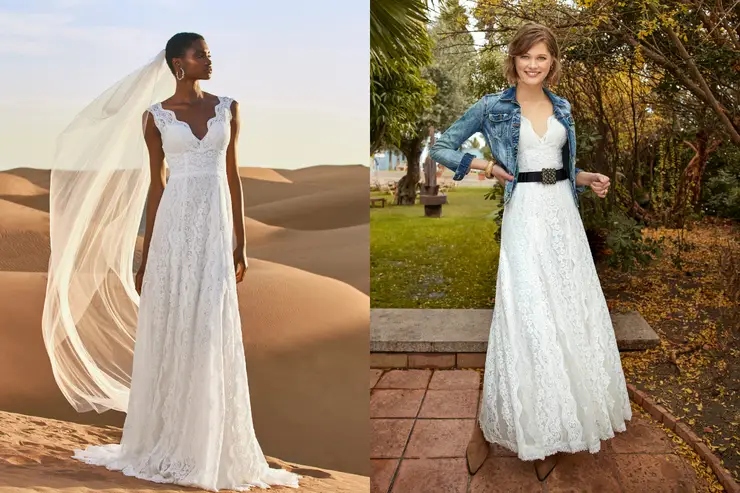