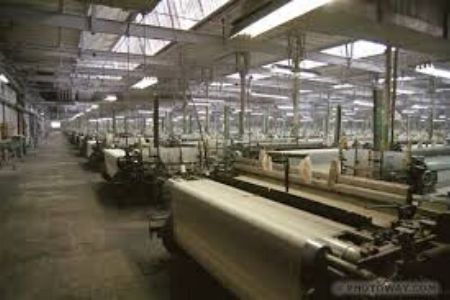 A textile mobile device charger invented by the Polish researchers

The textile charger’s electrical “transducer converts electrical current, inducted in the thread for electromagnetic induction as a result of the magnet’s movement in relation to the thread, to a form conforming to the requirements of the electronic device,” according to the patent application.

To finance a part of its activities, the research team has obtained a grant from the Polish Ministry of Science and Higher Education, allocated under the EU-funded Innovation Incubator 2.0 project. The funds will be used to promote the developed technology and allow the textile charger to be commercialised.

The Polish researchers are currently seeking an investor to initiate serial production of their invention. Asked whether the research team was planning to launch export sales of the textile charger, the vice dean said that this was planned “if an investor will be found.” The ongoing search for a financial partner is likely to be completed with success, as “there are no similar products on the market,” said Prof Malinowska-Olszowy. “We’re currently holding talks with a number of interested companies and funds, including ones from abroad,” according to the researcher.

Over the past years, the ŁUT has solidified its position of one of the country’s leading academic research institutions focused on the development of innovative textile inventions. Some of the latest examples include textile clothing for premature infants that is to protect them against dehydration and ensure thermal stability through special layered textile systems, and a prototype textronics solution that allows the integration of muscle-stimulating electrodes within various types of clothing, such as underwear, wristbands and socks, and use it to treat patients with various diseases that require such stimulation, among others.

Łódź, which is Poland’s third largest city, has long served as the centre of the country’s textile industry. In 2015, the government announced plans to invest some PLN 400 million (EUR 94 million) to fund R&D activities by entities located in the city. As part of the Innotextile programme, the authorities are supporting the development of innovative textiles, such as hydrotextiles, geotextiles and agrotextiles, as well as their production by local manufacturers.