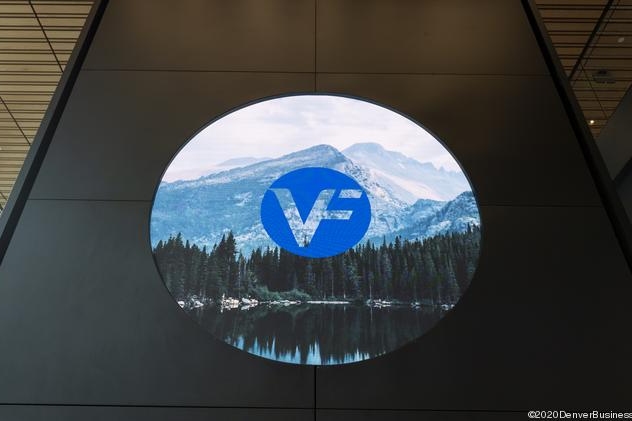 US-based apparel and footwear company, VF Corporation, has published its latest Made for Change sustainability and responsibility report. The report highlights VF's work advancement reaching its pledges to better both people and the world, including progress toward its lofty science-based targets, with action and progress at the heart of its message. The report also highlights VF's role as a leader in achieving meaningful, industry-wide progress on environmental and social issues.

Sean Cady, Vice President, Global Sustainability, Responsibility and Trade, VF Corporation, said that VF Corporation and its family of brands aspire to be more than just a retailer of garments and footwear. They work together to be a leading global citizen, establishing a high bar for corporate sustainability and responsibility. They use their scale and resources to take activities that create significant and demonstrable development, from their own offices to their partner factories throughout the world.

Made for Change is VF's fourth sustainability and responsibility report, and it focuses on three main areas: People, Planet and Product, which include worker development, gender parity, carbon emissions, trash and plastic reduction, responsible material sourcing, recycled and regenerative supply chains, and chemicals. The corporation also publishes 12 new ambitious goals in the report, as part of its commitment to ongoing progress.

Cady added that VF is dedicated to bringing about positive change in the garment and footwear industries. They believe that purpose and profit have a reciprocal relationship and that when they get it right, they can create a virtuous cycle that benefits both the world and their bottom line. They're proud of what they've accomplished so far, but they realize there's still more work to be done in this arena, both independently and in collaboration with the global apparel industry and others. They're sure that they can continue to make improvements while also producing things that people want.