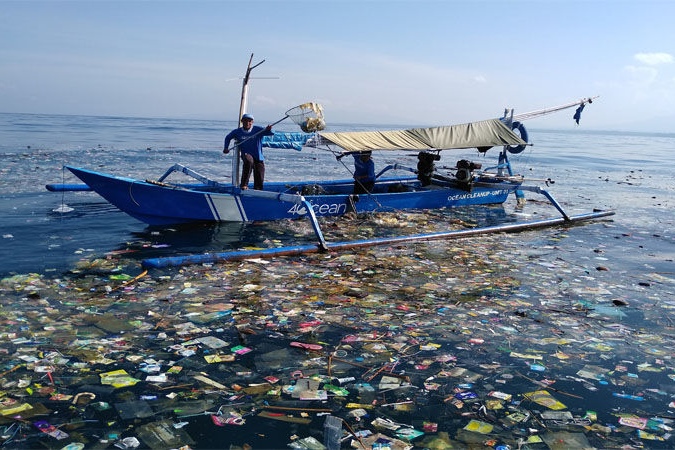 4ocean, a purpose-driven B Corp dedicated to ending the ocean plastic catastrophe, has partnered with US Polo Association, the official brand of the United States Polo Association (USPA). Beginning this month and for the first year of a multi-year relationship, the two organizations will collaborate on ocean-positive sustainability.

During the partnership's first year, USPA will purchase 4ocean Pound+ Services, which will result in 60,000 pounds of plastic being removed from oceans, rivers, and beaches around the world.

This important collaboration is part of USPA's overarching sustainability initiative, USPA Life, which aims to reduce the impact of the business on people and the environment for future generations and includes a global selection of sustainable apparel, footwear, and accessories, according to a press release from 4Ocean.

Alex Schulze, founder of 4ocean, said that they're thrilled to join forces with USPA to solve the ocean plastics catastrophe one pound at a time. This endeavor to extract 60,000 lbs. from the ocean is a sign of real dedication to the environment, and they look forward to working together on their shared goals in the coming year.

J. Michael Prince, president and CEO of USPA Global Licensing, said that with USPA Life, USPA is taking a global and holistic approach to its long-term sustainability journey. They want their customers in 190 countries to know that they're working hard to improve their worldwide footprint in a variety of ways, including partnering with excellent organizations like 4ocean that share its mission and vision.