Inaugurating the 62nd National Garment Fair in Mumbai on Wednesday, Kavita Gupta, Textile Commissioner, said that the draft of the new textile policy is ready and the Centre would be announcing soon the final version which will boost sagging exports and encourage investments in the sector.

The Textile Ministry would give full support to the industry in time of distress, Gupta said. Textiles and clothing exports were at $41.4 billion in 2014-15 and $39.31 billion in 2013-14. The slowdown in China is seen as an opportunity and is looking at $40 billion of textiles exports this fiscal.

On the progress of exclusive textile parks, she said that the Centre had approved 72 textile parks but only 25-30 are operating fully while the rest are lying idle. The readymade garment industry generates largest employment after the agriculture sector and the Centre is extending its full support to this segment by extending 15 percent capital subsidy against 10 percent offered to other sectors of the textile industry.

Rahul Mehta, President, CMAI also present at the inauguration of the NGF, said that exports of ready-made garments are expected to touch $17 billion in 2015-16 against $16 billion in the same period last year. Exports to South America, Eastern Europe and West Asia have increased significantly, but uncertainty still prevails in Europe, which is a major market.

The 62nd NGF 2016 is organised by the Clothing Manufacturers Association of India, the fair has 283 stalls displaying over 330 brands and over 15,000 retailers and traders expected to visit this fair.

The three day long trade fair held at Bombay Exhibition Centre offers various business opportunities and is expected to be a huge success that is meant to satisfy a large number of visitors and industrial professionals. March 4, 2021
UNIDO and Nudie Jeans collaborates to recycle post-industrial waste in jeans production
As part of the European Union-funded SwitchMed project, Nudie Jeans has been working with the United Nations Industrial March 4, 2021
At Paris Fashion Week, DS Automobiles launches CO2 absorbent collection
DS Automobiles has launched a clothing collection that absorbs CO2 in collaboration with a Parisian fashion brand and a 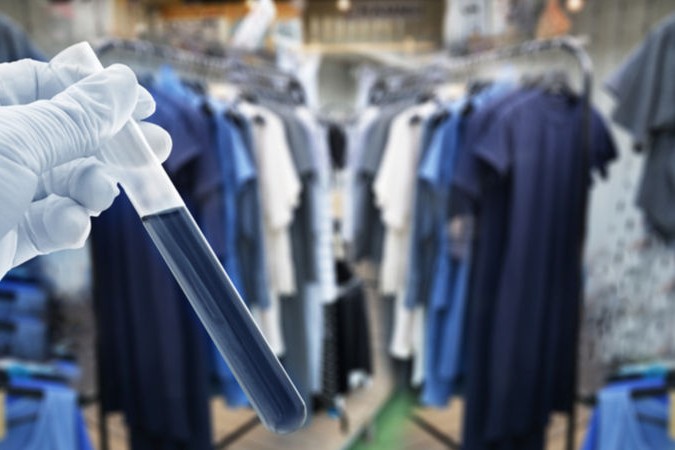 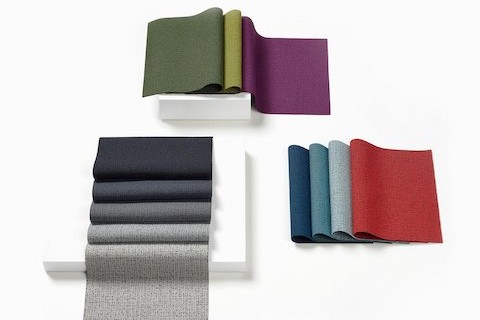