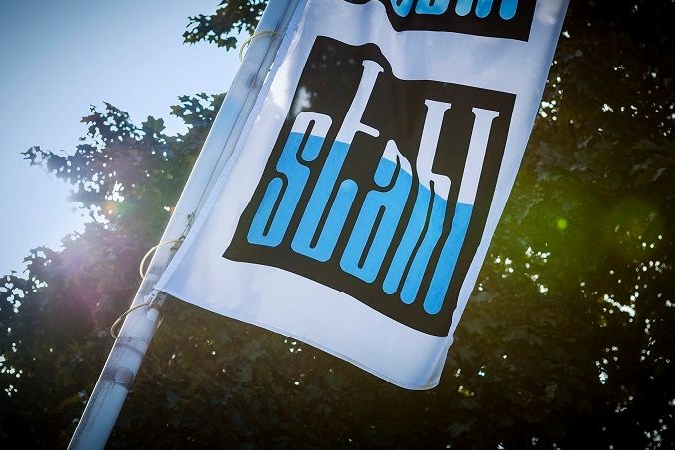 Netherlands-based global leather chemical manufacturer, Stahl, has announced that by the end of the second quarter of 2022, it would have extended its GHG reduction targets to include Scope 3 emissions. Stahl's commitment to aligning its strategy with the 2015 Paris Climate Agreement goals, as revised at the recent COP26 in Glasgow, is demonstrated by this step.

Stahl decreased its Scope 1 and 2 (direct) GHG (greenhouse gas) emissions by 37% between 2015 and 2020 and has pledged a further 2% reduction each year until 2030. Scope 3 emissions include all indirect emissions that can occur in a company's value chain, such as the procurement of raw materials, transportation, and end-of-life disposal.

Stahl is committing to de-fossilising its supply chain and guaranteeing more accountability for its total environmental effect by focusing on Scope 3 emissions, according to a press statement.

Michael Costello, Stahl Group ESG director, said that only by focusing on reducing Scope 3 emissions can they accurately align their de-fossilisation strategy with the global goal of limiting global average temperature increase to 1.5°C, as agreed at the 2015 Paris Climate Agreement and the COP26 in Glasgow. They’re excited to collaborate with partners from throughout their industry and value chain to make this a reality.