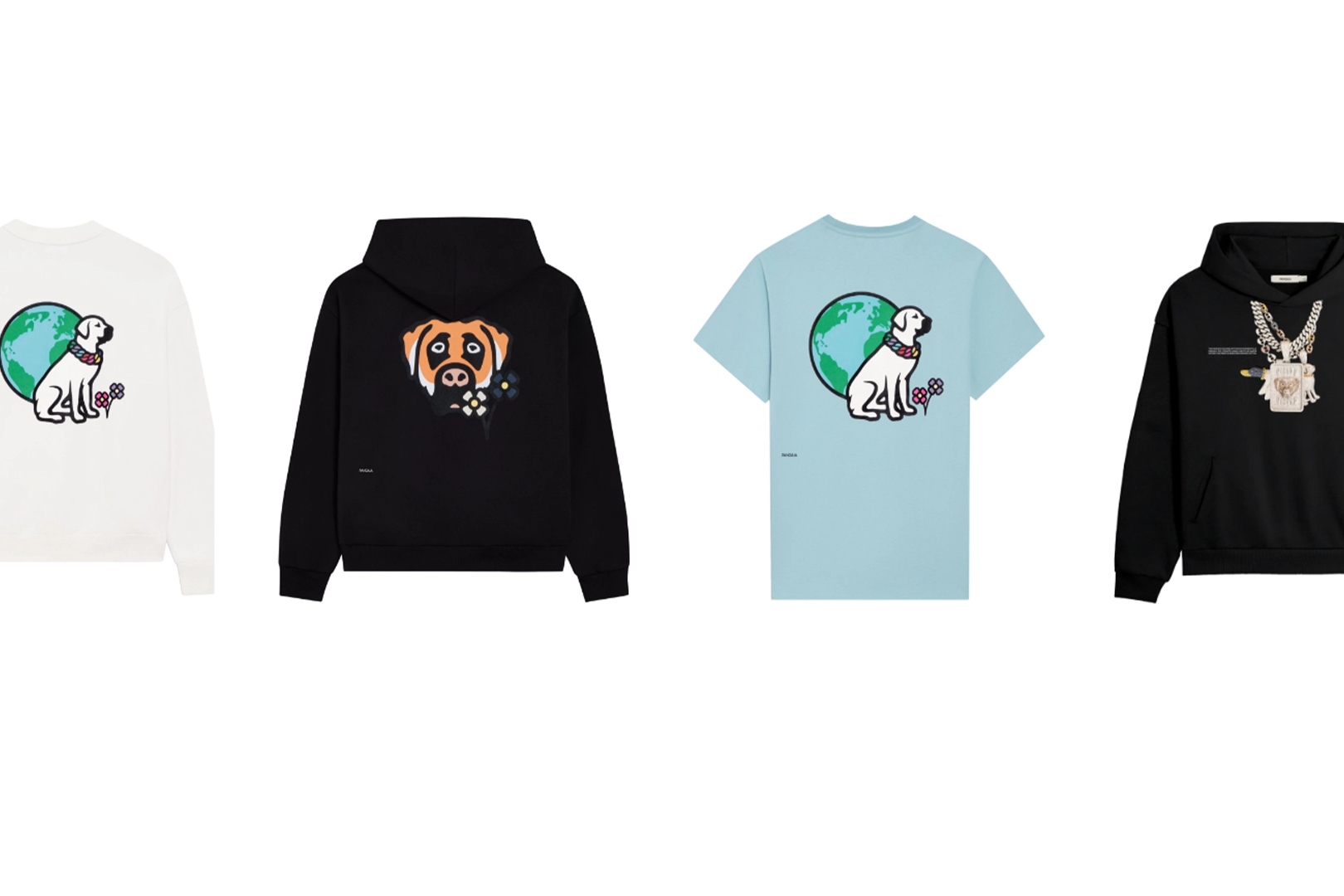 PANGAIA, a brand that combines fashion and science, stated that it partnered with Victor Victor because of their shared commitment to environmentally friendly innovation. This cooperation intends to convey an earth-positive message across several businesses, which concurrently protects the world for future generations, with the idea that "music can impact change—and so can the clothes we wear."

Steven Victor, Founder of Victor Victor Worldwide, added that working with PANGAIA was a natural fit because he respects the company. He admires their consideration for the future as someone who is always looking ahead. They worked really hard on this collection, and they hope all will like it.

The limited-edition capsule features three original graphic prints in addition to a revamped version of DJ and designer Nigo's well-known VVW dog logo. The culture, innovation, and purpose that both brands want to achieve are reflected in each motif. The text block that is associated with PANGAIA's tracksuits has also been changed to read: “The Victor Victor dog is a symbol of protection and courage. Together, we strive for an earth-positive future that empowers the next generation and creates a better planet for all,” honing in the collaboration's message.

Three classic graphics in three different colorways make up the PANGAIA x VICTOR VICTOR capsule collection, which is currently available on PANGAIA.com and in the HBX store in New York City.

The project is a part of PANGAIA's broad mission, which aims to collaborate with communities and change agents to envision a better future. In collaboration with the Victor Victor Foundation (VVF), which was established in 2020, a portion of the sales revenue from the capsule will be given to those impacted by the water crisis in Flint, Michigan.

T-shirts start at £78 ($90) and go up to $265 ($265) for hoodies. A portion of the money will go to the Steven and Christine Victor-founded Victor Victor Foundation (VVF), which supports the Flint, Michigan, water crisis areas.