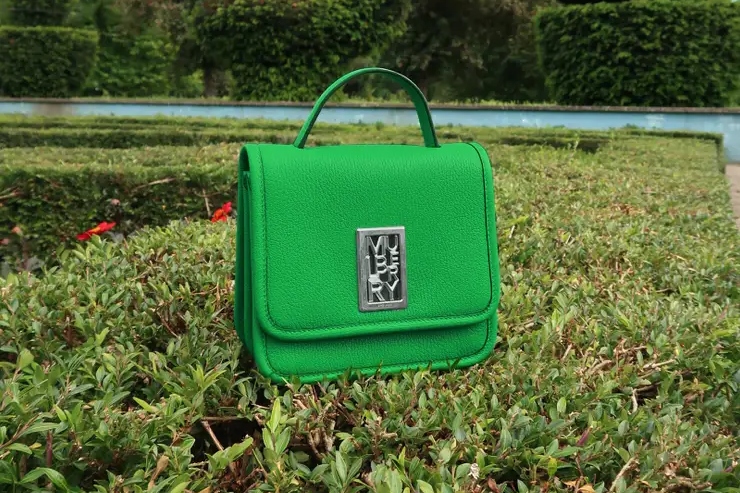 British luxury fashion company, Mulberry, has partnered with circular fashion marketplace Hurr to allow shoppers in the UK to rent their bags, including the Alexa and Bayswater, for the first time.

The collaboration is part of Mulberry's ongoing sustainability journey and adds to the luxury brand's current circularity offering by providing UK customers with a new, more accessible way to wear the luxury label. Mulberry's Hurr rental edit will include clutch, shoulder, and crossbody versions in neutral and colorful seasonal colorways.

Thierry Andretta, chief executive at Mulberry, said that they’re happy to be working with top rental platform Hurr in another step toward changing our business to a regenerative and circular model. In addition to their circular economy program, Mulberry Exchange, Hurr will provide its consumers with another ethical and attentive way to experience Mulberry.

Mulberry also adds that if one of its bags reaches the end of its rental lifespan on Hurr, it will be restored by trained craftsmen at Mulberry's Lifetime Service Centre in one of its carbon-neutral Somerset factories, in keeping with the company's 'Made to Last' concept. Once repaired, the bag would be offered "as good as new" on the Mulberry Exchange, the brand's circularity initiative, to ensure "that each and every Mulberry bag can have many lives."

Victoria Prew, chief executive at Hurr, said that they’re happy to welcome Mulberry into the Hurr Family - it's thrilling to establish a rental option for the luxury brand, marking the change from ownership to access in fashion while embracing the circular economy. Following record-breaking demand levels across all brands on the Hurr platform ahead of spring/summer, they know the sought-after rental edit will be highly popular.

The new rental partnership will sit alongside its Mulberry Exchange services, which allow consumers to have their Mulberry bags validated and trade them in for credit toward a new purchase or a unique pre-loved bag. The exchange was originally introduced in UK stores in February 2020, and it has since been expanded to the United States and mulberry.com.

Mulberry also states that it is expanding its circular strategy, and that beginning in fall 2022, bags joining the Mulberry Exchange will be equipped with Digital IDs powered by EON, providing customers with direct access to the lifespan of their bag.