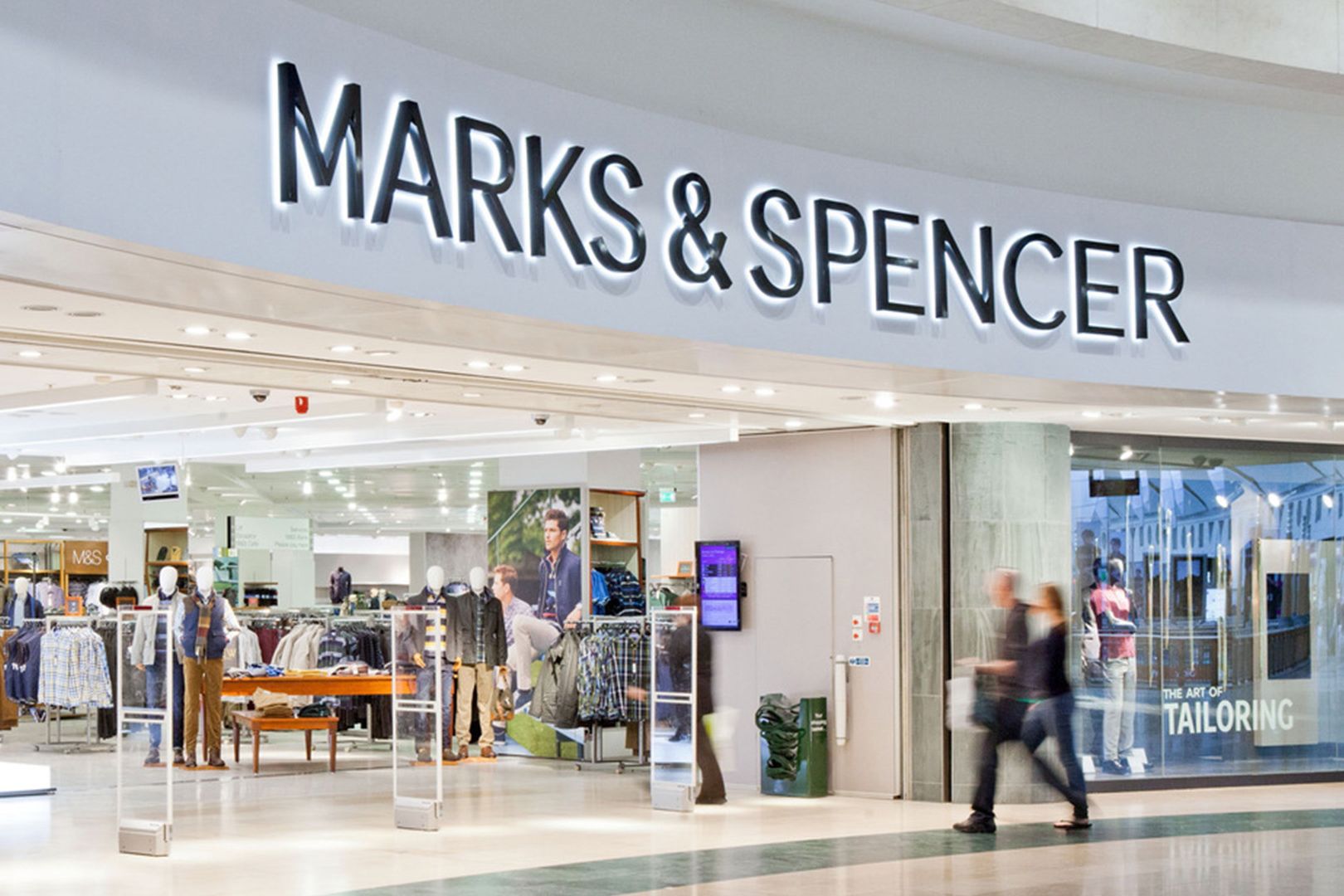 British fashion retailer, Marks and Spencer will stop displaying knickers and bars on hangers in an effort to reduce plastic waste, after declaring a nationwide ban on the sale of disposable barbecues.

After receiving complaints from consumers shopping lingerie, nightwear, and children's clothing online, the high street company made the decision.

They said that instead of being folded with little packaging, internet items were delivered with needless plastic hangers.

Some customers took to social media to express their displeasure with the retailer's usage of hangers.

M&S stated that it is dedicated to delivering environmentally friendly packaging and already reuses hangers in its 180 stores.

According to a spokesperson, in-store, they've implemented a new display structure in which certain lingerie is placed on tables, eliminating the need for hangers. They intend to broaden the scope of this format. They are continually exploring ways to remove hangers before shipping online purchases to their clients as they strive towards their objective of becoming a zero-waste business by 2025, and they have a number of experiments underway.

Due to the increase in grass fires caused by high temperatures, the company also issued a store-wide ban on disposable BBQs.