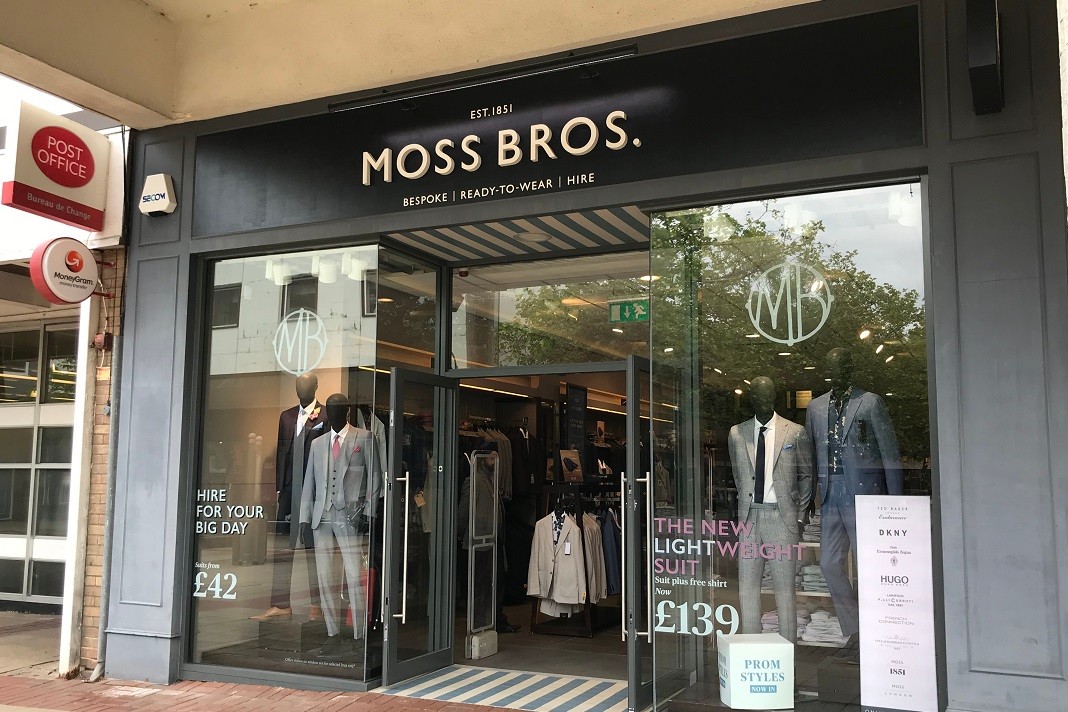 Moss Bros, a UK formalwear retailer, has announced a new monthly subscription rental service for men. The £65-a-month "Moss Box" service, which allows consumers to select two pieces from casual to formalwear with unlimited swaps, is hoped to be the next Netflix in clothes.

Customers can choose from over 180 items from brands including Barberis, French Connection, and Ted Baker, including chinos, waistcoats, jeans, shorts, jumpers, roll-necks, tailoring, and other wardrobe-essentials. If the buyer finds something that Moss Bros calls a "keeper," they can purchase it for up to 50% off the retail price.

Chief executive of Moss Bros, Brian Brick, said that about four years ago, he had the idea that he thought we were seeing Generation Rent – Airbnb, Zipcar, Rent The Runway. He had the impression that there was a generation going along that didn't want to gather and collect objects. He said that would people like it if they didn't own their closet but could rotate it? As a result of the Covid-19 pandemic, there has been a change in fashion styles toward sustainable fashion and away from the fast-fashion mentality of the past.

He adds that he guess the biggest transition is going to be from quick fashion to slow fashion. He believes that sustainability will thwart the entire quick fashion industry.

The service is believed to be the first of its kind for men in the UK, but the CEO predicted that department stores like John Lewis, Selfridges, and Harrods will follow suit.

Brick added that subscriptions are absolutely ideal for department stores. he thinks we'd be surprised by how many people would try it in the next 18 to 24 months and how quickly it will catch on.”

Moss Bros will launch the new service in collaboration with CaaStle, a leading rental technology platform in the United States. It sees the company transition away from its conventional formalwear roots and into the casual market, with executives anticipating a modern dress-down atmosphere in the workplace.