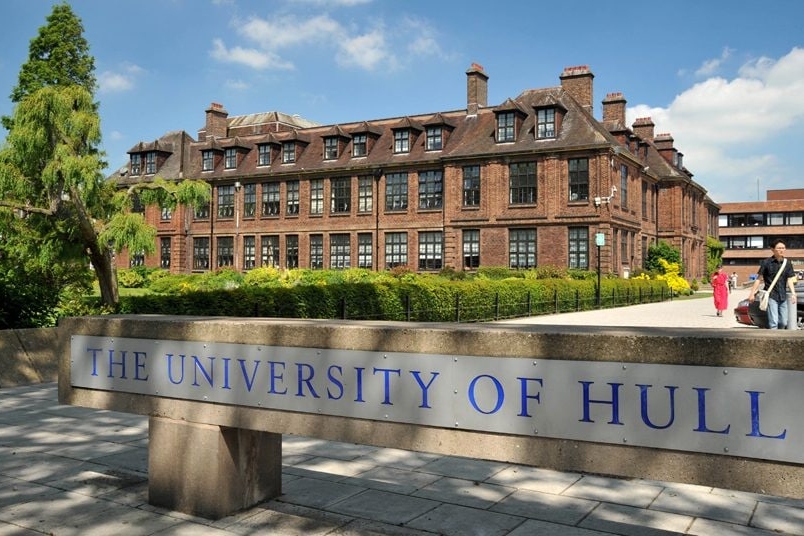 Young people are "increasingly turning their backs on fast fashion," according to a YouGov survey commissioned by the University of Hull. It was discovered that a quarter of 18 to 24-year-olds used clothing for their Christmas celebrations this year.

According to the survey, 25% of 18 to 24-year-olds bought secondhand or rented garments for the holiday party season, and more than half (58%) stated they would do so again in the future. According to the survey, younger individuals are considerably more inclined than older people to buy used clothing or gifts for Christmas, citing environmental concerns as their main consideration.

According to the university, renting, reusing, and sharing clothing has been propelled into the forefront in recent years by celebrities eager to bring attention to environmental and ethical concerns.

Carrie Johnson, the Prime Minister's wife, even hired a gown for their May wedding, and the Duchess of Cambridge, who has earned a reputation for rotating and re-using her clothing, are among them.

Professor Dan Parsons, Director of Hull University's Energy & Environment Institute, which is home to more than 100 climate change researchers, said that this study clearly reveals that young people are increasingly turning their backs on fast fashion, whether for environmental or ethical reasons.

Prof. Parsons added that they will have to live with the effects of their throwaway culture for decades, if not centuries, to come, and discarded clothes manufactured by the rise of fast fashion have played a key role in what has become a global tsunami of microplastic garbage. It's heartening to see young people leading the way toward a more ecologically sensitive and informed society - renting and hiring clothing, as well as saying "no" to fast fashion, is a big step in the right direction. Many garments are made of polymers, and party outfits are only worn once or twice before being discarded.

Prof. Parsons explained that people have basically entered a new geological epoch - geoscientists call it the Anthropocene - but given the ubiquity and distribution of discarded plastics in the environment, he believes they will eventually call it the plasticene - the plastic age.

Only 5% of over-55s indicated they were wearing rented or second-hand apparel this Christmas, and fewer than a quarter said they would consider buying second-hand or renting in the future, according to the survey, which polled 2,094 adults throughout the UK.

Moreover half of women (51%) indicated they would consider renting or buying used clothing in the future, compared to only 21% of males.

In addition, 17% of 18-24-year-olds said they were inclined to buy used clothes or gifts for Christmas, citing environmental concerns as the primary factor. The impact of the fast-fashion business on modern-day slavery and other types of exploitation was also highlighted by the institution.

Trevor Burnard, Director of the University of Hull's Wilberforce Institute for the Study of Slavery and Emancipation, said that this Christmas, they need some good news. It's encouraging to learn that ethically conscious young people are choosing to buy secondhand/vintage clothing. It is critical for everyone, not just young people, to take a position against modern slavery and other forms of coercion in the workplace. Even at a personal level, by adopting ethical purchase decisions, they may begin to effect substantial change that will benefit individuals working in global fashion supply chains.