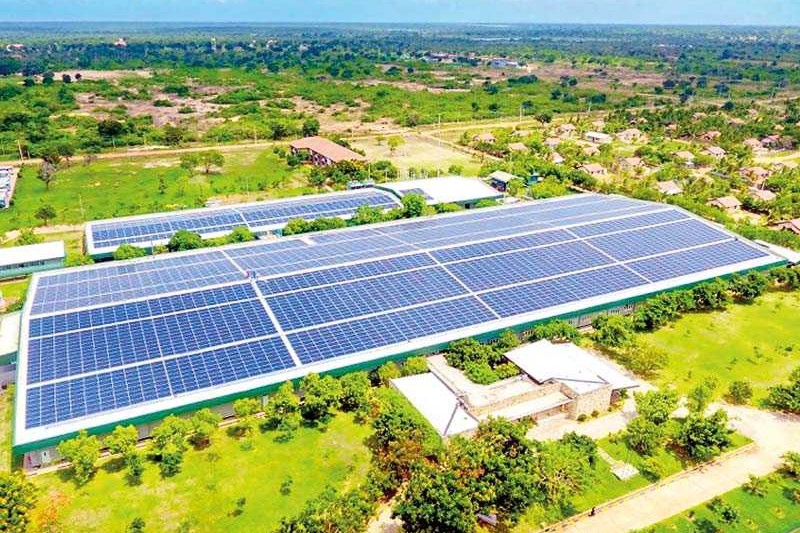 South Asia’s largest apparel technology company, MAS Holdings, based in Sri Lanka has entered the second phase of a renewable energy project- Photon project, which will see the company receive nearly half of its energy needs from renewable sources as part of a wider drive to reduce its environmental effect.

Project Photon is MAS Holdings' photovoltaic (PV) solar solution, which is part of the company's overall goal to decrease its environmental effect. To minimize pollutants and create green energy, MAS Photon uses rooftop solar panels. In 2017, 48,000 solar panels were installed on 95,000 square meters of factory rooftops as part of the first phase.

Following the conclusion of Phase 1, the company generated 16 MW of solar electricity, kicking off its journey to reduce its reliance on fossil fuels and reduce greenhouse gas emissions. At the time, this project was regarded as one of the largest multi-site solar PV installations in South Asia.

MAS is about to embark on the second phase of the Photon project. At the end of phase 2, solar panels will be put on a total of 131,000 square meters of MAS rooftop space, totaling over 64,000 panels providing 23 MW of power across 18 locations.

In phase 2, MAS aims to meet nearly half of its energy needs (47 percent) with renewable energy, up from the 30% objective established in 2017. By 2025, the firm wants to reduce emissions by 25% in absolute terms.

HSBC and the IUCN released a plan for Sri Lanka's textile sector earlier this year, with recommendations for improving circularity and environmental governance.