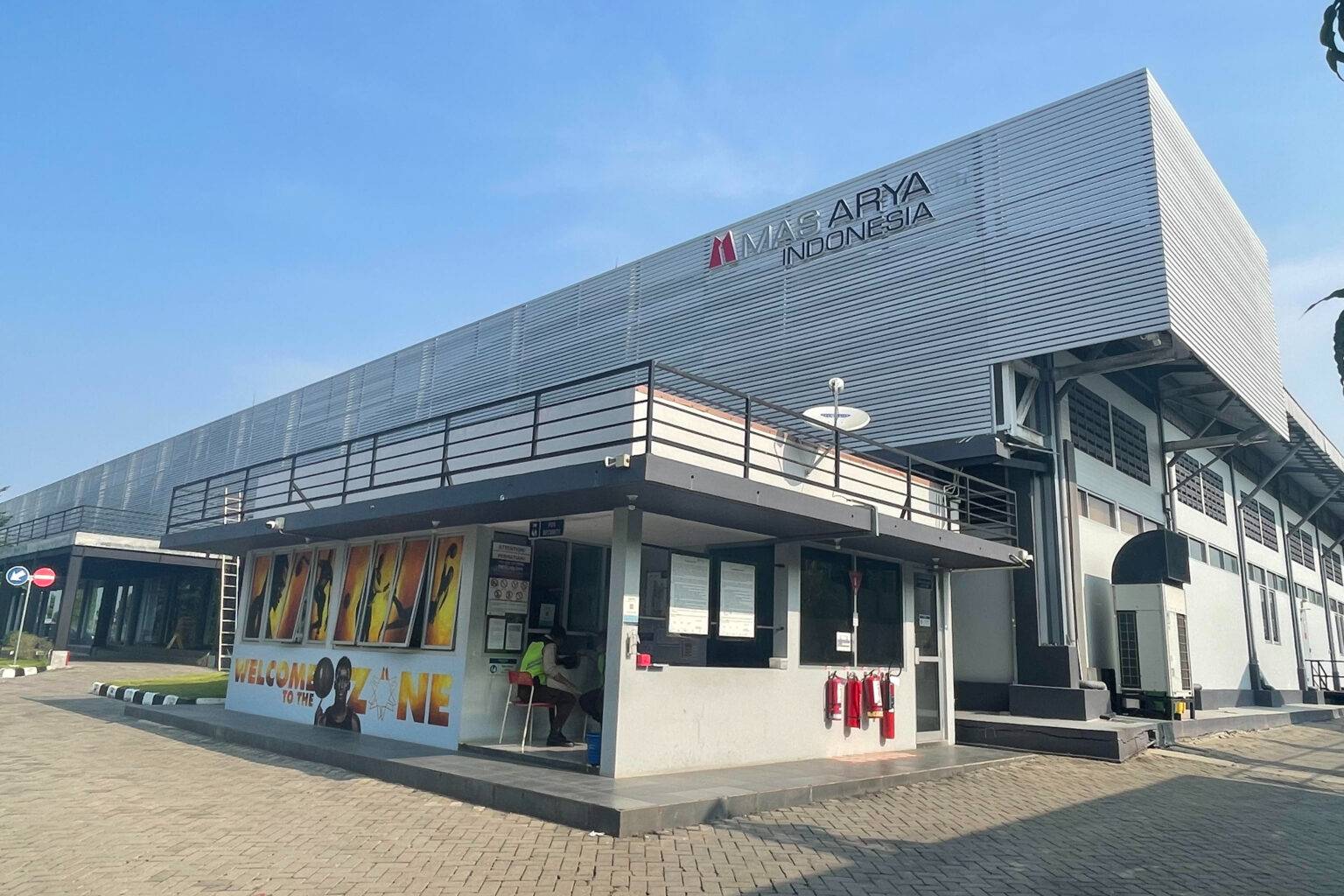 The MAS Foundation for Change, an independent non-profit organization aiming at addressing the social and environmental challenges caused by biodiversity loss, ocean pollution, and a lack of access to clean water, has been launched by MAS Holdings, the Sri Lankan-based design-to-delivery solutions provider.

The MAS Foundation for Change is a result of the measures taken as part of the company's overall sustainability plan, the Plan for Change. The Plan for Change, which was launched in 2021, consists of 12 pledges organized around the core areas of Products, Lives, and Planet.

MAS Group Chief Executive Officer, Suren Fernando, said that the Strategy for Change is an ambitious plan in and of itself, but the world today is plagued with difficulties that demand answers on a scale that no one company can deliver. While they at MAS will continue to work toward our Plan for Change goals, they also recognize that the difficulties the globe faces necessitate solutions produced via cooperation, creativity, and scale. That is why the MAS Foundation for Change was founded to broaden and expedite its activities by forming partnerships with program implementers, innovators, and philanthropists.

In its inaugural year, the Foundation will focus on expanding MAS's pilot floating trash trap project, the 'Ocean Strainer,' in collaboration with customers and other like-minded partners, as well as scaling up biodiversity restoration initiatives such as reforestation, invasive species removal, and enrichment.

The MAS Foundation for Change creates a one-of-a-kind operating model in which all donor funds go directly to field programs, with MAS covering all overhead costs. The International Union for the Conservation of Nature (IUCN), Parley for the Oceans, the Laudato Si Challenge Foundation, Solar Impulse (part of the Sail Lanka Yachting Group), Clean Ocean Force Lanka, and the Galle Conservation Society are among the global and local partners who have already expressed interest in the unique model.

Director of the MAS Foundation for Change, Sharika Senanayake, said that their goal through the Foundation is to investigate innovative ways of tackling some of the most serious environmental concerns that they now confront around the globe. They believe in collaborative innovation and are actively collaborating with a variety of partners to discover answers to some of today's most serious concerns. They’re honored to be able to begin these efforts in Sri Lanka, and they look forward to extending beyond borders as they identify the best solutions and partners.