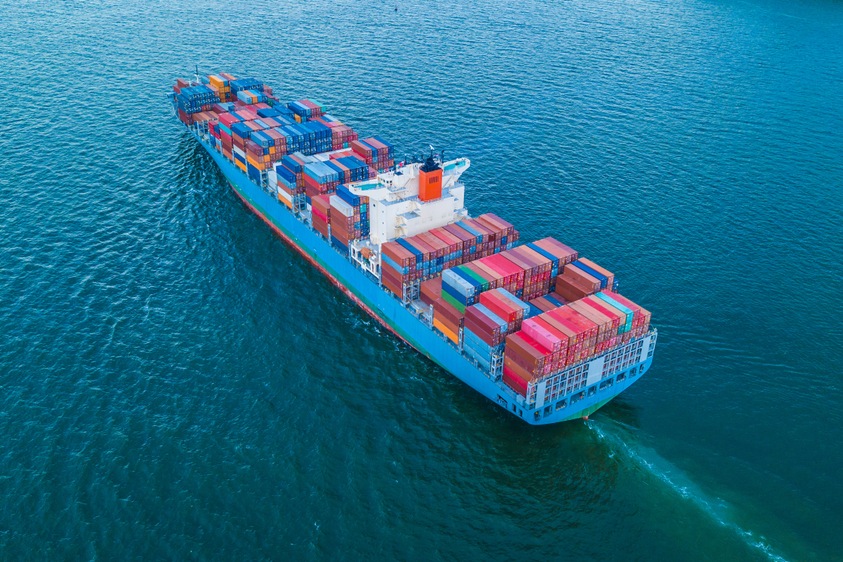 Mammut commits to zero-emissions shipping by 2030

Stand.earth and Pacific Environment, both members of the Ship It Zero alliance, are praising Mammut, a Swiss outdoor gear manufacturer, for their new industry-leading climate commitment, which includes a promise to convert to zero-emission shipping boats by 2030 and an extra attempt to move to ocean freight shipping companies that have implemented slow steaming - intentionally reducing cargo ships' speed to minimize fuel usage — to help reduce carbon emissions in the interim.

Mammut is the first business to commit to transitioning to zero-emission shipping boats by 2030, as detailed in the Ship It Zero coalition's "Shady Ships" reports, which were issued in July 2021.

Mammut's 47-page paper, titled "Mammut's Journey Toward Net Zero," was posted recently on the company's website. The promise to zero-emission vessels by 2030 is mentioned on page 6 under Mammut's "climate and clean energy" pledges, while the commitment to slow steaming is listed on page 21 under Mammut's "greener shipping" efforts.

Mammut's 2020 carriers are listed on page 45 of the pledge, which the Ship It Zero alliance applauds for increasing openness in its marine transportation imports and exports.

Gary Cook, Global Climate Campaigns Director at Stand.earth, said that Mammut's industry-leading climate pledge raises the standard in the fashion sector for a quick and essential transition to zero-emission marine transport. The current IPCC report warns that mankind is in a state of ‘code red,' highlighting the urgency with which polluting industries like fashion and shipping must clean up their acts.