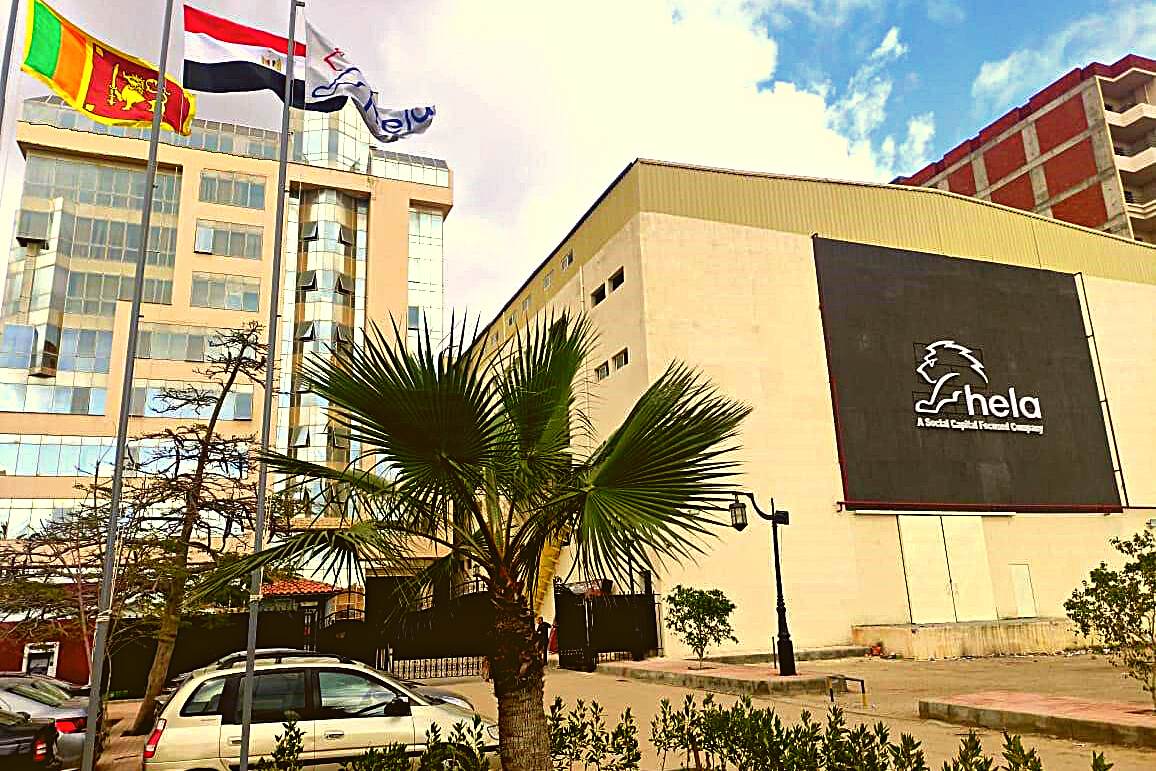 The Sustainable Future Group (SFG) has certified Hela Apparel Holdings for the measurement and reporting of greenhouse gas emissions across the group.

Hela Apparel Holdings has received ISO 14064-1:2018 accreditation, which it describes as a significant step forward in its sustainability journey.

Hela was awarded the ISO 14064-1:2018 certification in recognition of the group's efforts to establish a framework to quantify and report on its greenhouse gas (GHG) emissions in accordance with ISO's requirements, as well as to implement a carbon management plan to work towards reducing emissions where possible. A full group-wide GHG inventory evaluation was performed, including all applicable direct and indirect categories 1, 2, 3, and 4 GHG emissions.

Shameen Peiris, CEO of Hela Intimates, said that despite the global and local problems they face today, this ISO accreditation is a tribute to their continual desire to strengthen their sustainability initiatives. Hela is dedicated to being in the vanguard of the garment industry's drive toward carbon-neutral growth, with the goal of ensuring the industry's long-term viability. The accreditation reaffirms its long-term commitment to reducing its environmental effect.

Hela wants to be a responsible producer and has implemented a number of sustainability efforts to lessen its environmental effect. These efforts are evidenced by several plant sustainability and environmental compliance certifications. Hela, in the instance, has earned both the Global Recycled Standard (GRS) and the Global Organic Textile Standard (GOTS), and is pursuing B Corp accreditation.

Because all other sustainability performance areas have an influence on GHG emissions, Hela will establish additional objectives for energy, water, and waste reduction to help it meet its GHG reduction targets. The next phase will be to establish and obtain third-party approval for a near-term GHG emissions reduction target and Net Zero goal under the SBTi, as well as interim KPIs supporting the SBTi reductions target and actual Net-Zero attainment.

Faris Fausz, managing director of SFG, said that he would like to congratulate Hela on their ISO accreditation. Hela is exhibiting a strong commitment to lowering its climate change effect by monitoring and decreasing its carbon footprint in accordance with the most demanding international standards, including ISO 14064-1:2018.