Cotton trading activity remained dreary due to unrest in the city because of a sit-in by a religious organisation, owing to fear the brokers also did not turn up. There was thin attendance in the trading ring which kept proceedings listless.

According to market report, no transactions were recorded on ready counter. A major factor for listless trading has been that many commodity markets in Punjab remained closed for several days when the situation at the Faizabad intersection started worsening from last Friday.

Since there was no supply of phutti (seed cotton), cotton trading activity almost came to a standstill, brokers said. Meanwhile, power looms owners are demanding that they should also be given relief in the shape of drawback because yarn prices have increased due to higher cotton prices.

According to Naseem Usman, chairman of the Karachi Cotton Brokers Association, the market activity was down, but rates would remain steady because of a shortage in the crop. Market will remain steady. 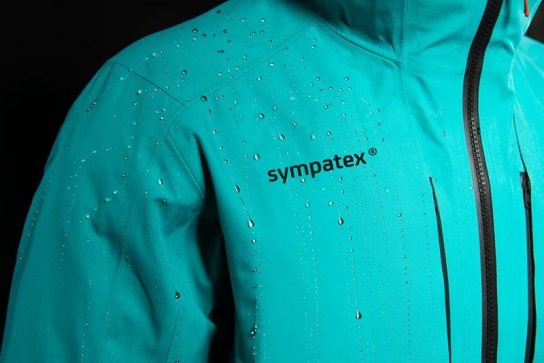 July 16, 2021
Lululemon partners with LanzaTech to turn carbon emissions into clothing
LanzaTech, a biotechnology firm, has collaborated with Lululemon Athletica Inc., to develop the world's first yarn and