Designers bring handlooms to the forefront of fashion

Today, August 7th marks the third National Handloom Day, the official day when India celebrates its handlooms. It is a government initiative that is backed by the Textiles Ministry and also a part of the Prime Minster's larger 'Make in India' push. Handloom Day is an interesting idea and one should have a pride in remembering their crafts and promote sustainable fashion.

Last year, the Prime Minister official attended the function held in Varanasi and the first Handloom Day was celebrated in Chennai. This time it is being held in Guhawati, and though the PM himself is not expected to attend, the Textile Minister, Smirti Irani, will be present on the occassion.

In attendance was the Fashion Design Counil of India's (FDCI) president Sunil Sethi and designers such as Rajesh Pratap Singh, Raw Mango's Sanjay Garg and Anavila Mishra. And today on Handloom Day more details should be announced on a MOU between the ministry and designers, whereby each designer will work with a handloom cluster and produce a collection of 12 garments within the next year.

Over 35 designers from the FDCI will be part of this pioneering collaboration. Since Handloom Day has started, the relationship between government and the fashion industry has become closer; a clear positive for both the Indian fashion and weavers in India, said FDCI's Sethi.

One of the designers who have really bought handlooms to the forefront of fashion is Raw Mango's Sanjay Garg.

Raw Mango is a brand of contemporary Indian hand-woven textiles crafted using traditional techniques. The label employs over 450 craftspeople, and his label has been worn by Sonam Kapoor, Kareena Kapoor Khan and Kangana Ranaut.

Sanjay Garg feels as Handloom Day enters its third year, there is now a balance happening within the fashion industry. He, is looking at Chikankari, an embroidery form which Lucknow is famous for, it dates back to the Mughal Empire. July 19, 2021
SBTi raises the bar on climate ambition from 2°C to 1.5°C
The Science Based Targets initiative (SBTi), is announcing a new approach to boost corporate target setting minimum 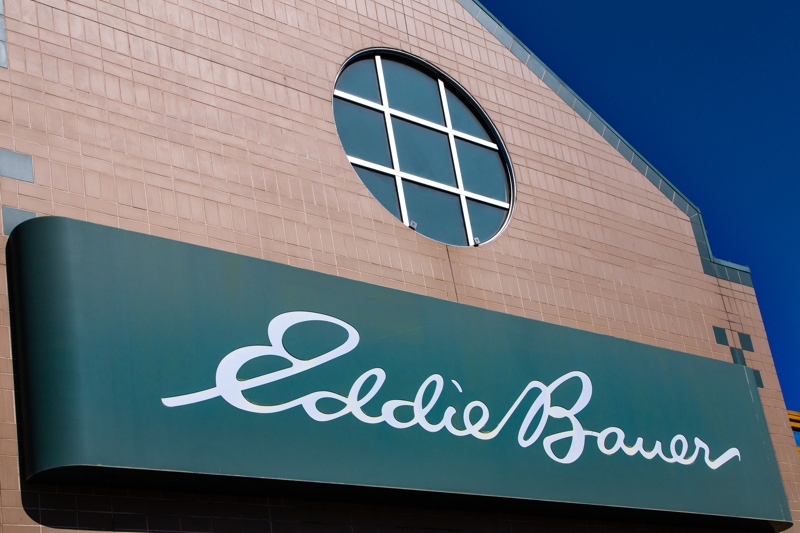