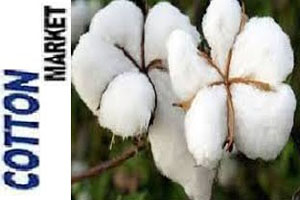 While there may not be a place for some of it to go, Verett and Jerry Butman, General Manager of Lubbock Cotton Growers, agree the season ended with a good yield of most irrigated crops. However, dry land crops suffered from the mostly hot and dry summer.

Kris Verett of Verett Farms said that, â€œAs cotton producers, we are an export market and what we rely on is having a home for this cotton,â€ Also, â€œWe need foreign markets for that to go to and thatâ€™s kind of whatâ€™s driving the uncertainty in the market.â€

â€œWe harvested some dry land but most of the dry land did anywhere from a 1/3 to a half a bale, which is not where we would like it to be," Butman said. â€œA bale plus would be ideal in this area. Irrigated yields were pretty good overall.â€

The implementation and threat of trade tariffs between the United States and China rocked the market, according to Verett and Butman. The 35-day government shutdown also prevented producers from obtaining needed loans.

Butman said that,â€œThey announced the tariffs and that really put things into a tailspin,â€ Also, â€œWe lost 10 cents [per pound] in about two weeks. It was really about three or four days but it really hasnâ€™t rebounded much since then.â€

Chinese retaliation on the United States for the tariffs is what is suspected of causing the lack of demand, keeping South Plains cotton stuck in warehouses.

Verett said that, â€œI would say if you had your cotton marketed before this, it was at least a lot more stable and had some place for it to go,â€ Also, â€œWhat we do have left is kind of in limbo with uncertainty as to what the cotton market is going to do. The hope is [the market] will come back up.â€

Butman said that, â€œI think our cotton will be used but itâ€™s taking a little bit of time.â€

Many South Plains gin are cleaning up the last of their modules as ginning season comes to an end, but the work to sell the cotton that was processed is slow-going due to unresolved trade talks. 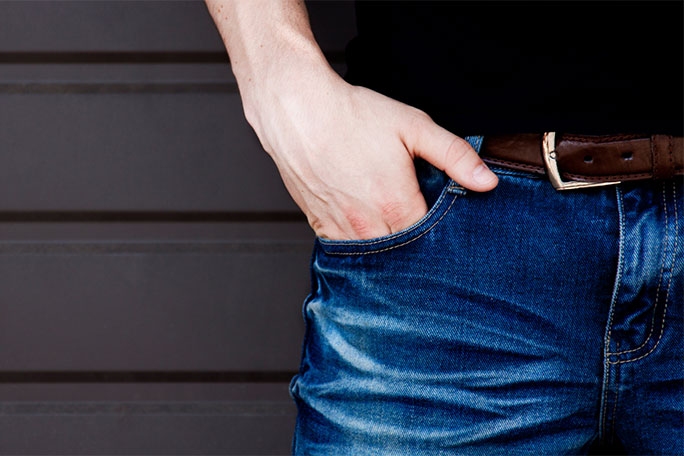 May 17, 2022
SGS partners with Jeanologia to launch Light Sensitive fabric test
SGS has partnered with Jeanologia, to create a new service for fashion retailers, producers, and brand owners wanting