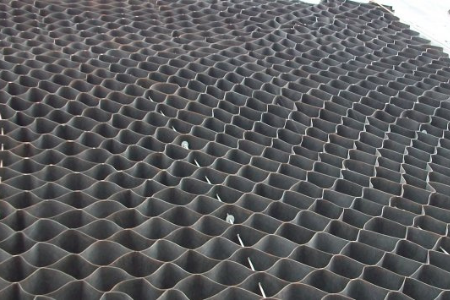 The Great Chennai corporation project that includes restoration of lakes and construction of buildings will become more greener by adapting eco-friendly building material such as Fly-ash bricks, geo fabrics and bio fences.

With respect to the senior officials in the civic body, funding agencies such as Asian Development Bank have persisted on utilising at least 50% greener materials for the project. The GCC has begun co-restoration of the 132 acre kadapakkam lake in and has turned it into a camp-trail spot for North Chennai.

Nandakumar, chief engineer (general), GCC, stated that the grant for the project has been given under the green climate fund and under it, it was mandatory to utilise gran materials. He stated that they were using similar eco-friendly materials throughout the project. The other green aspect of the Kadapakkam lake restoration would be to utilise solar-powered lights.

In the construction industry, items such as fly-ash bricks, bamboo and even old wooden doors and windows are utilised to construct green buildings. The basic idea has always been to decrease the use of concrete to ensure the reduction in the rate of utilisation of fossil fuels. The old traditional clay bricks and tiles are considered green materials.

Fly-ash is a waste collected from power plants or incinerators that is dumped in water bodies or the sea causing pollution. It is now being used in the manufacture of bricks and cement.

Mark Selvaraj, a consultant to GCC, stated that while restoring the ponds, Geo fabrics are used to avoid slippage. He added that grass grows easily on the material and prevented erosion. The steel fences have been replaced with bio-fencing, bamboo shoots. Other green elements include fly-ash pavers, geotextiles for bund stabilisation, drip irrigation, sprinklers, solar-lit bollards and grass pavers.