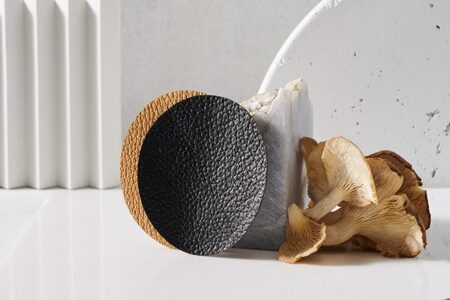 Bolt Threads announced its partnership with giant brands like Adidas, Stella McCartney, Lululemon, and Kering which is a luxury fashion group that overlooks the development of brands such as Gucci, Saint Laurent, Bottega Veneta, Balenciaga, Alexander McQueen, and more. This partnership will give the brands exclusive access to Bolt Thread’s Mylo, which is a material made from a fast-growing mycelium (mushroom root system) that has been crafted into Bolt’s vegan leather. This will result in the launch of new mushroom leather-beaded products in 2021.

Dan Widmaier, CEO of Bolt Threads, stated that they were thrilled to be working with partners who recognize that they were in the race to develop sustainable solutions to conventional technologies. He further stated that they were joining forces and investing in a solution that could scale Mylo. He believes that Adidas, Kering, Lululemon, and Stella McCartney could potentially increase demand for Mylo. He stresses that the most important commitment was towards developing materials and products for a more sustainable future.

Mylo evidently has the edge over animal-derived leather in various areas that include the reduction of greenhouse emission, lowers land and water utilization and is cruelty-free. James Carnes, Vice President of Global Brand Strategy at Adidas stated that the industry standard has categorized materials as either natural or highly functional, however not both. He believes that the only way to redeem this was through responsible innovation that served as solutions to ongoing environmental problems.

McCartney has previously worked with Bolt Threads to replace animal-driven silk in her collecting that featured yeast-based silk. She stated that people psychologically associate leather with luxury and since the beginning, she wanted to approach things in a different way as she felt animal cruelty was not acceptable. She claims to be excited about showcasing Mylo to the market in 2021.