Arvind also plans to double the number of Creyate stores it has from the current 13 over the next 12-18 months. It will look at opening at least a couple more luxury Creyate outlets too. At the lower end of the spectrum in Creyate luxury stores, i.e. suits that cost around Rs60,000, the brand will be a notch above offerings from Raymondâ€™s Made to Measure or Brooks Brothers, for instance. Whereas, the highest end of Creyateâ€™s offerings (suits that cost more than Rs2 lakh) will pit it against global brands like Hugo Boss and Armani

Sreedhar Prasad, partner and head of consumer markets at KPMG said that, â€œThe premium formal wear is a niche but fast growing market with increasing adoption of formal suits by professionals and is even a preferred attire for marriages considering the re-usability. There is a white space in India between the global luxury brands and the mass premium brands, which custom tailoring using branded clothing could cater to. Today this space is unorganized and catered to by specialist tailors in each city.â€

Tejinder Singh, chief operating officer of Arvind Internet said that, â€œWe have launched newer fabrics for spring-summer and we have come up with a range called Linea Dâ€™oro (Line of gold in Italian)â€”a line of ultra-luxurious fabrics that are 100% wool etc that are not available in some of our other stores because they are not relevant. But here all of this is available. We are trying to speak to customers of UB City, who are looking for something exclusive.â€ Singh added that the company also runs around 50 shop-in-shop retail outlets in Japan, mostly selling its custom-made denim wear. That business is doing well and helping establish the brand in Japan.He also said that the company is also looking at expanding Creyate to other countries that could include Singapore, Dubai, London and the US.Singh added that all of the companyâ€™s Creyate stores are profitable and are growing at over 20% on a like-to-like basis,also saying that that the brand is in no real hurry to expand.Another reason why the textile maker is not desperate to expand its Creyate footprint is because 25% of its current orders come from home visits, while another 10-15% via online orders on its app from repeat customers

Textile and apparel company Arvind Ltd launched its first luxury flagship Creyate store in Bengaluruâ€™s upscale retail mall, UB City, last week to ramp up revenue generation in its custom-made menswear business. When Arvind first launched its Creyate brand in end-2015 under its e-commerce arm Arvind Internet, its executives knew growth in this particular premium venture will not come from pushing up volumes but from focusing on increasing average transaction values (ATVs)

The average starting price for suits at Arvindâ€™s luxury Creyate store will be higher than Rs60,000 and the strategy is for the storeâ€™s staff to focus more on its range of suits that cost Rs 2 lakh and more. In comparison, customers can get suits made for as low as Rs24,000 at regular Creyate stores. Arvind is in advanced talks with two or three luxury malls to open a few more stores under this format

The company already has 12 Creyate stores, which it labels a mass-customisation menswear brand rather than a bespoke offering, mostly located in metros.The new luxury version of Creyate, which officially opened its doors to customers in Bengaluru on 23 March, looks and feels more upscale than the regular format. But the big differentiator for Arvind is the ATV or average bill size per transactionâ€”it will be close to Rs1 lakh in luxury stores compared to Rs30,000-32,000 ATV at its other regular Creyate stores 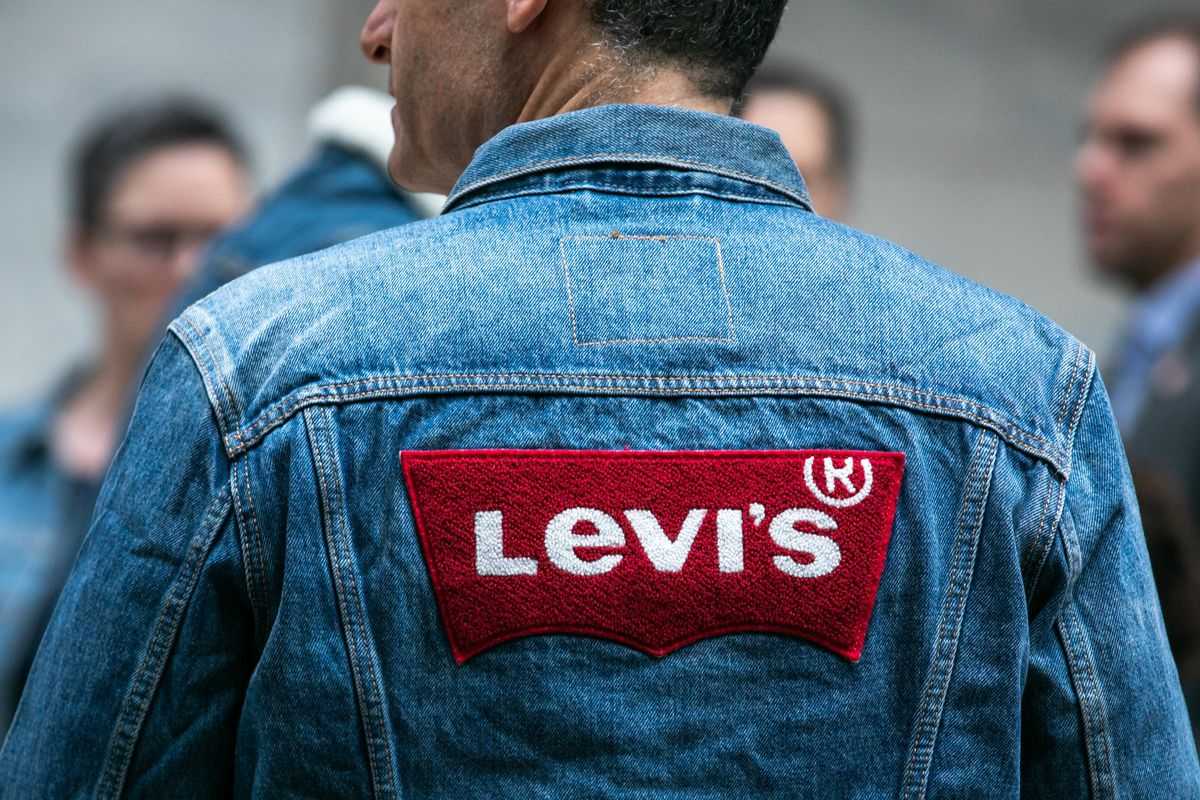 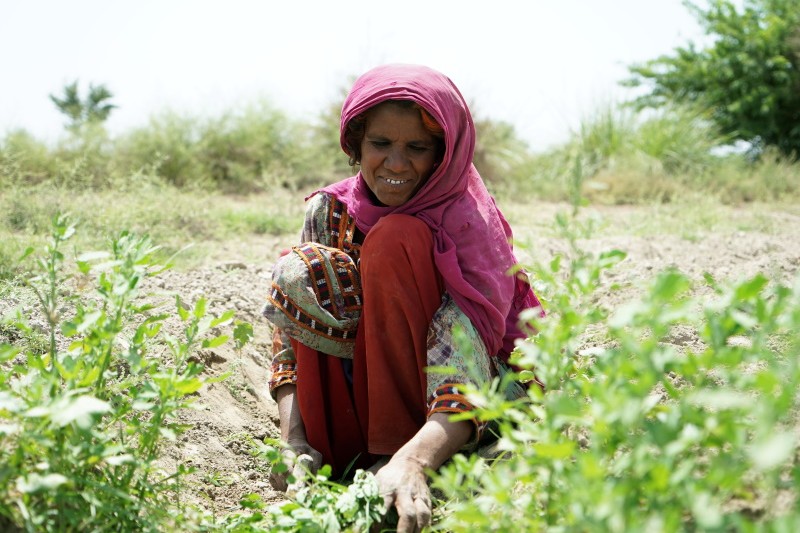 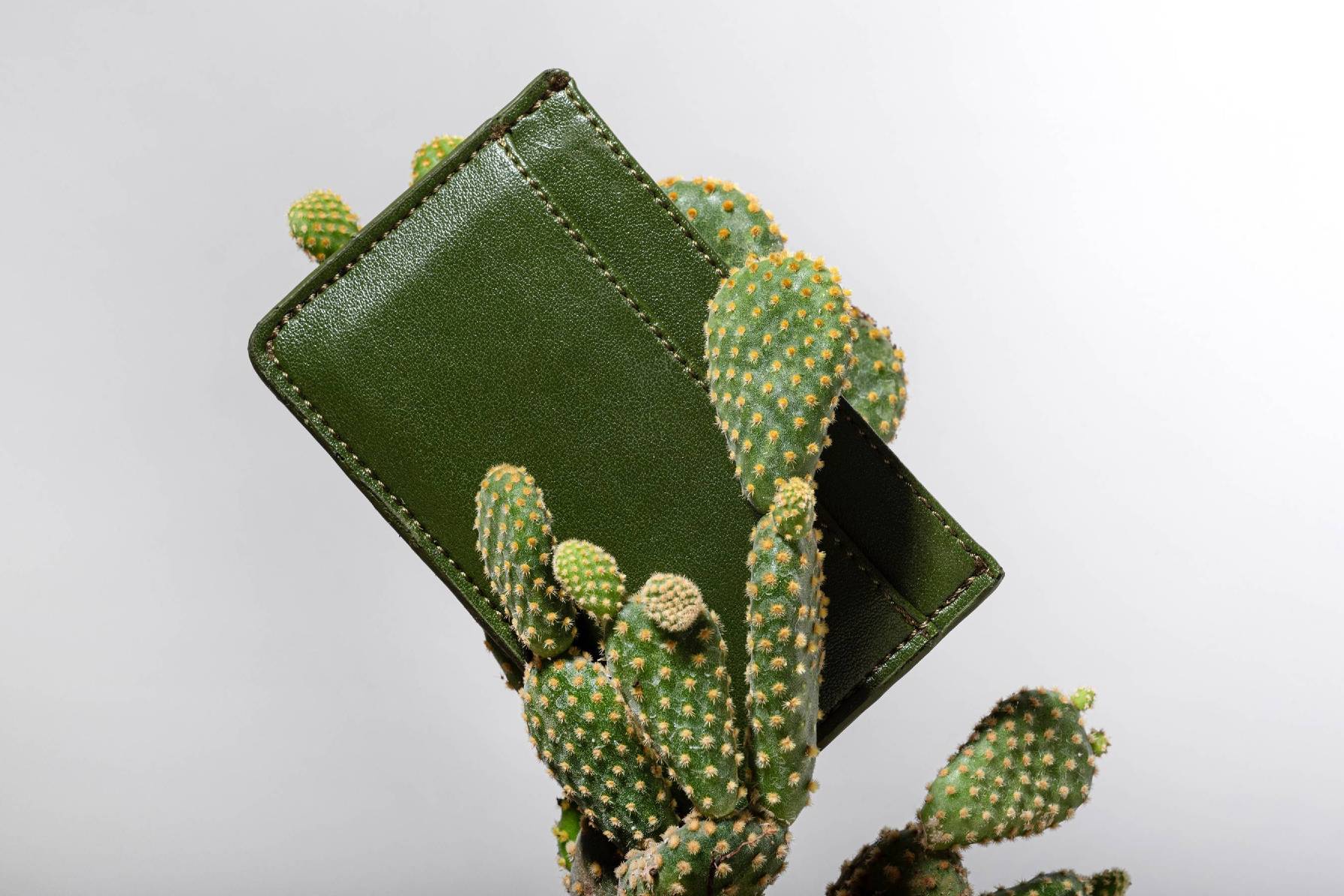 April 9, 2021
Oroblù’s Save the Oceans tights made of recycled PET bottles
RadiciGroup collaborated with the high-end hosiery brand Oroblù to manufacture the first Oroblù-branded tights made