Union Budget has a few for textiles, reduces import duty on feedstock

The 2014-15 Union Budget presented to the Parliament on 10 July, proposes to set up a Trade Facilitation Centre and a Crafts Museum with an outlay of Rs 50 crore for the development and promotion of handloom products and carry forward the rich tradition of handlooms of Varanasi.

An amount of Rs 30 crore has been set aside to set up a Hastkala Academy for the preservation, revival, and documentation of the handloom/handicraft sector in PPP mode in Delhi. Similarly, Rs50 crore has been allocated to start a Pashmina Promotion Programme (P-3) and a programme for the development of other crafts of Jammu & Kashmir.

The Union Budget 2014-15 has revised the basic customs duty on specified inputs for manufacture of spandex yarn from 5 per cent to Nil. 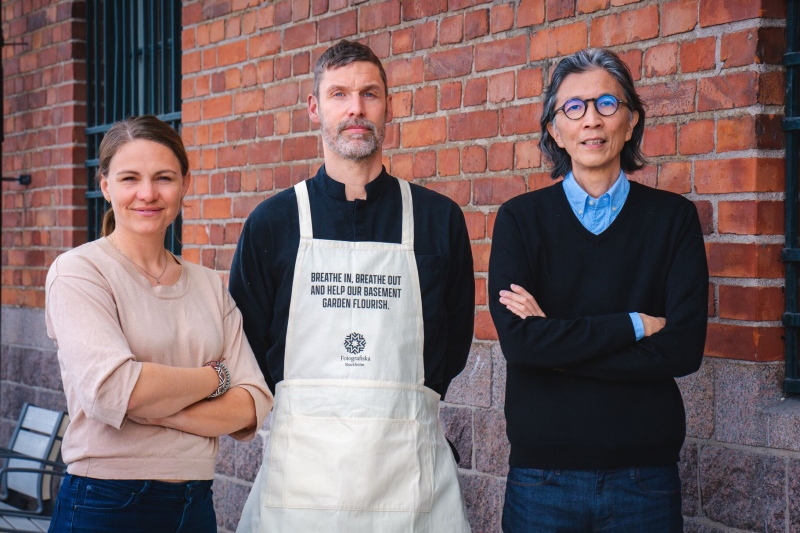