The United States Senate approved a bill on Thursday that would prohibit all imports from Xinjiang, the latest American response to China's treatment of the Muslim Uyghur community.

The Uyghur Forced Labor Protection Act would prohibit all imports from western China unless "clear and compelling evidence" can be provided that they were not created with forced labor. The bill will now be forwarded to US President Joe Biden, whose office has already declared that he will sign it into law.

Xinjiang is a major supplier of tomato-based products, materials used in solar panels, and electrical equipment, in addition to generating 22% of global cotton.

The bill adds to rising criticism on China's human rights record from the United States and other countries. Due to their suspected involvement in mass surveillance in the region, the Biden administration announced penalties on several Chinese corporations this week, including DJI, the world's largest drone manufacturer, and facial recognition companies.

The United Kingdom, Canada, and Australia joined the United States in a diplomatic boycott of the Beijing Winter Olympics earlier this month. Beijing denies oppression, but a number of governments and human rights organizations have expressed concern that China is committing genocide in Xinjiang. More than a million Uyghurs and other Muslim minorities are believed to be detained in the region's internment camps.

The coalition said that despite opposition from several of the country's most prominent enterprises, the House and Senate passed the Uyghur Forced Labor Prevention Act. This bill gives oppressed people across the Uyghur area renewed hope by severely restricting company engagement in forced labor and placing real economic pressure on the Chinese government."

It further stated that businesses can take action immediately rather than waiting for the bill to take effect. They urge fashion labels, solar firms, and other corporations to join Marks & Spencer, Reformation, and Asos in publicly agreeing to these steps essential to ensure that Uyghur forced labor is not used in their supply chains.

A joint statement by the associations said that they look forward to President Biden rapidly signing this bill into law and working with [US Customs and Border Protection] on developing a sensible, comprehensive, effective, and enforceable strategy to carry it out.

Despite a January ban on Xinjiang cotton, a November report from Sheffield Hallam University indicated that the commodity is still reaching American consumers. The investigation focused on five Chinese companies that are known to source cotton from Xinjiang and export it through Southeast and South Asian intermediaries.

The intermediaries then sell to clients such as Walmart, Target, Macy's, PVH Corp., Gap, Lululemon, and Everlane, which include some of the most well-known names in global fashion. Standard auditing approaches generally fail to pick out tainted cotton due to the inaccessibility of Xinjiang, according to the report's authors, necessitating a new and more extensive methodology. 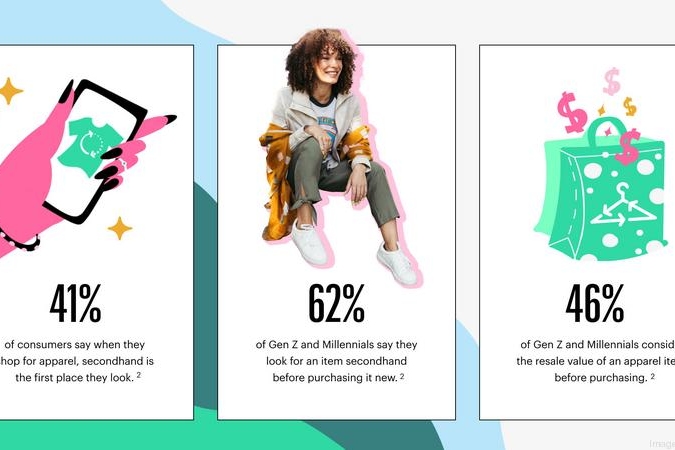 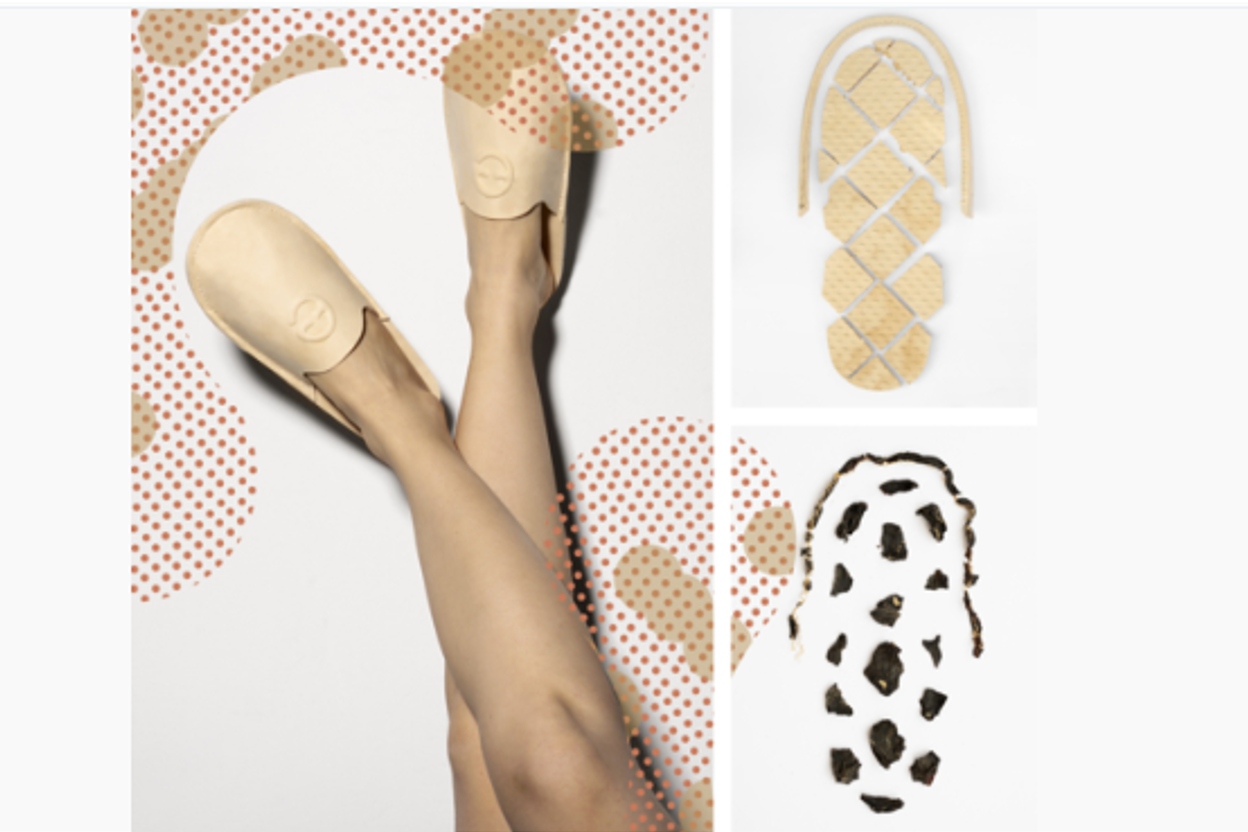