In support of the circular economy in the Nordic countries, the two textile pioneers are initiating a large-scale collaboration. Elis, a Swedish textile service firm, and Rester, a Finnish recycling pioneer, are collaborating to give workwear a new lease of life at the end of its life cycle through mechanical processing, which turns it into new raw material.

The Swedish textile service company, Elis, has partnered with Rester, a Finnish textile recycling company, to recycle worn workwear supplied by Elis into new textile fiber and raw material. The cloth is processed into smaller components and textile fibers via Rester's mechanical treatment, which can subsequently be used as a raw material for a variety of industrial applications.

Caroline Düberg Martinsson, Elis' Sustainability Coordinator, said that recycling workwear can be difficult because the apparel often employs multiple different materials and textile combinations. Rester is a one-of-a-kind expert in its area, specializing in large-scale textile recycling. Elis is a global corporation that deals with hundreds of thousands of clothes and textiles every day for industries such as retail, healthcare, hotels, and restaurants.

Both Elis and Rester are pioneers in the circular economy in the textile business. The collaboration is a concrete step toward both firms' goals in addressing the difficulties associated with textile waste. Every year, around 90 million tonnes of textiles are discarded around the world. Textile output, on the other hand, continues to grow. Around 10% of worldwide greenhouse gas emissions are currently attributed to this industry. Textiles are discarded at an average of eight kilograms per person per year in Sweden.

Martinsson added that the manufacturing stage accounts for roughly 80% of a garment's environmental impact. They can conserve a lot of natural resources by recycling already manufactured products, which reduces the need to produce new fibers and materials. Even if a certain item is no longer useable, textiles will not become unusable.

In November 2021, Rester launched a recycling plant in Finland. The recycling factory is Northern Europe's largest. When compared to generating fully new textile fiber, recycling saves 525 thousand liters of water and 3,700 kilograms of carbon dioxide per tonne of fiber generated. Anyone who wants to start a recycling economy must be willing to overhaul the entire value chain. Textile recycling necessitates commitment and a feeling of purpose not only from Rester's waste textile providers, such as Elis, but also from businesses looking to make a difference by using recovered fibers. Depending on the technical attributes or quality of the raw material, the modification could include new procedures or a change in the fiber's use.

Henna Knuutila, Rester's customer and development manager, said that one of the most essential criteria in the industrial usage of recycled fiber is finding the greatest possible application for each material fraction, which will help to achieve larger environmental savings.

Expanded recycling efforts are also in line with EU legislation, which mandates that textile trash be collected separately by 2025.

The collaboration between Elis and Rester began as a trial initiative in the summer of 2021. The following outcomes were obtained quickly: - Elis has shipped about 8.8 tonnes of textiles to Rester for recycling so far.

Martinsson adds that they have saved almost 4,600 cubic meters of water and 32 tonnes of carbon dioxide equivalent compared to new manufacturing. Elis' long-term environmental goal is to reuse or recycle all waste textiles by 2030. Instead of ending up as energy waste, their discarded workwear and other textiles are given new life as a raw material for new products thanks to their collaboration with Rester. 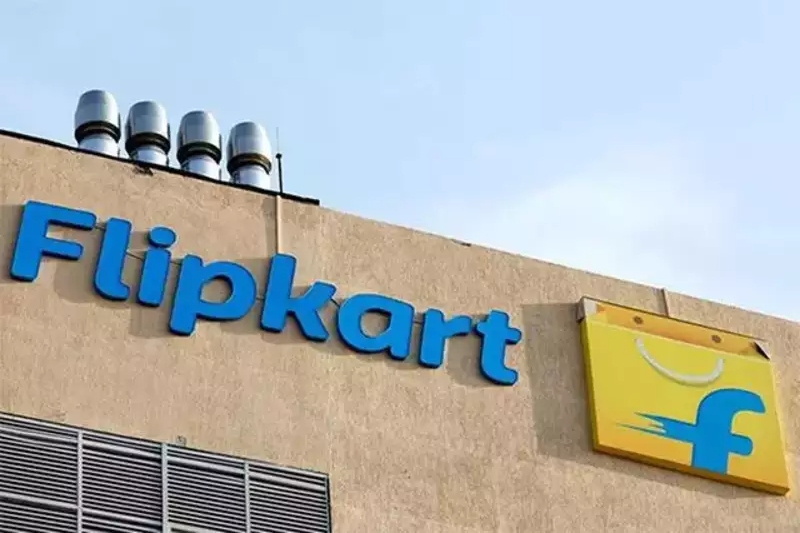