New greener ways of producing synthetic fibres in the offing

Silk is one of the most promising green biomaterials, and could be the perfect replacement for nylon and polyester based clothing. Study by researchers from the University of Sheffield in the UK shows that silkworms and spiders spin silk by pulling rather than pushing it out of their bodies, could lead to new, greener ways of producing synthetic fibres.

According to researchers this process can be copied in an industrial setting, it could improve how synthetic materials are processed and offer more environmentally-friendly alternatives.

The researchers achieved this by adapting a rheometer, a machine used normally to measure the viscosity of liquids, into a highly sensitive spinning wheel, capable of measuring the forces needed to spin.

Conventional synthetic textiles are made by extrusion - pushing a liquid feedstock through a dye and then using high changes in temperature and exposure to harsh chemicals to solidify.

However, silk can solidify into a fibre at room temperature and leave only water - therefore causing less environmental damage.

Jamie Sparkes, a PhD student at University of Sheffield.said that traditional production process for silk is both arduous and time-consuming, but if they can bypass that by mimicking nature in an industrial setting, they could improve not only silk, but also how they process their synthetic materials.

Tto spin silk by extrusion (pushing), means a silkworm would have to squeeze itself hard enough to generate more pressure than a firing diesel engine. This is not possible as the animals body would be unable to contain that pressure.

According to Chris Holland, Head of the Natural Materials Group at University of Sheffield, it is easy to assume that silk is propelled out of the body like they see in comic books, they wanted to put that to the test.

By combining computer models with experimental data and practical measurements, they determined the forces needed to squeeze unspun silk down the animals silk gland and spin a fibre.

However, by measuring the forces required to pull silk from the animal's body, the researchers found that it was well within the capability of the silkworm to pull a fibre, a process they refer to as pultrusion. 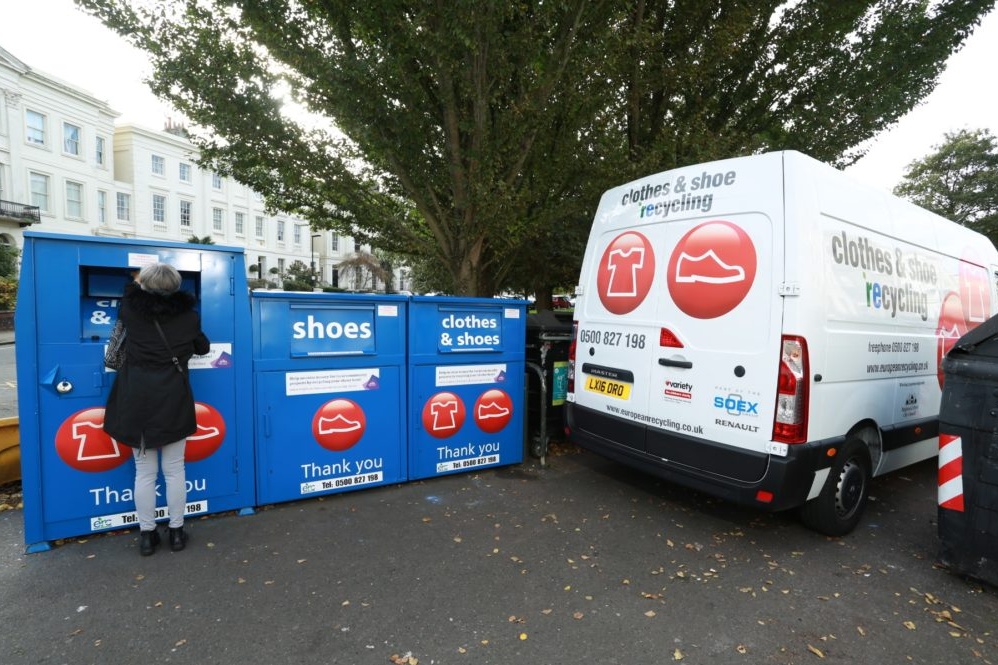