PETA, the animal rights activist group said that the luxury fashion company confirmed its position to the NGO after PETA revealed evidence about how animals suffer before being slaughtered for fashion purposes.

PETA Executive Vice President Tracy Reiman, said that exotic skins and fur belong on the animals born with them, not on collars or clutches.

According to PETA's website, snakes are fastened to trees to make skin removal easier, and because snakes have a slow metabolism, it takes hours for them to die throughout the torturous procedure. The organization describes lizard mutilation and the tight, unclean circumstances in which farmed alligators and animals used for fur must fester before dying. According to the US Department of Agriculture, there are few rules protecting reptiles, and they are even excluded from the Animal Welfare Act, the sole federal law in the US that "regulates the treatment of animals in research, teaching, testing, exhibition, shipping, and by dealers."

Dries Van Noten, Calvin Klein, Chanel, Nike, Nordstrom, Selfridges, and others are among the fashion businesses that have committed to similar bans on furs and exotics, according to PETA's website.

Lauren Santo Domingo, a fashion editor, launched Moda Operandi in 2010 with the purpose of allowing shoppers to purchase all of the most innovative styles seen on the runways that other shops do not end upbringing to the sales floor. Moda Operandi, which has physical showrooms in New York, London, and Hong Kong, sells ready-to-wear, couture, accessories, fine jewelry, and home décor and ships to 125 countries. 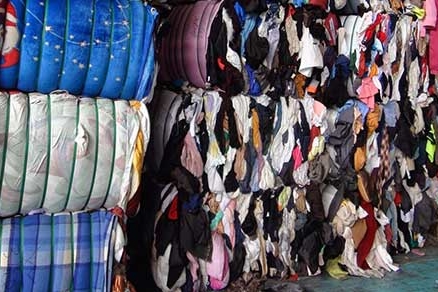 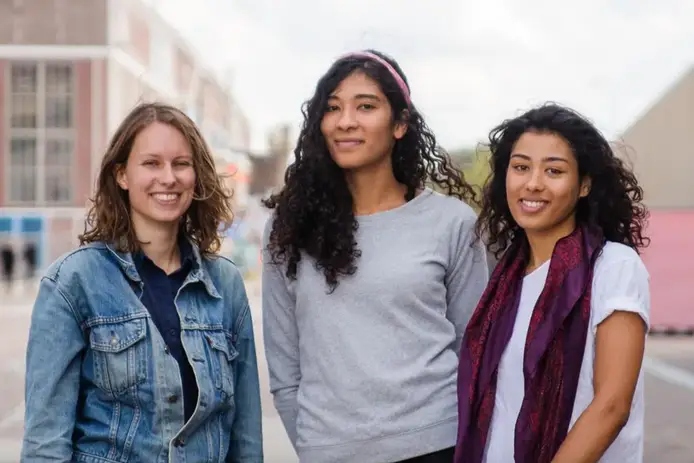 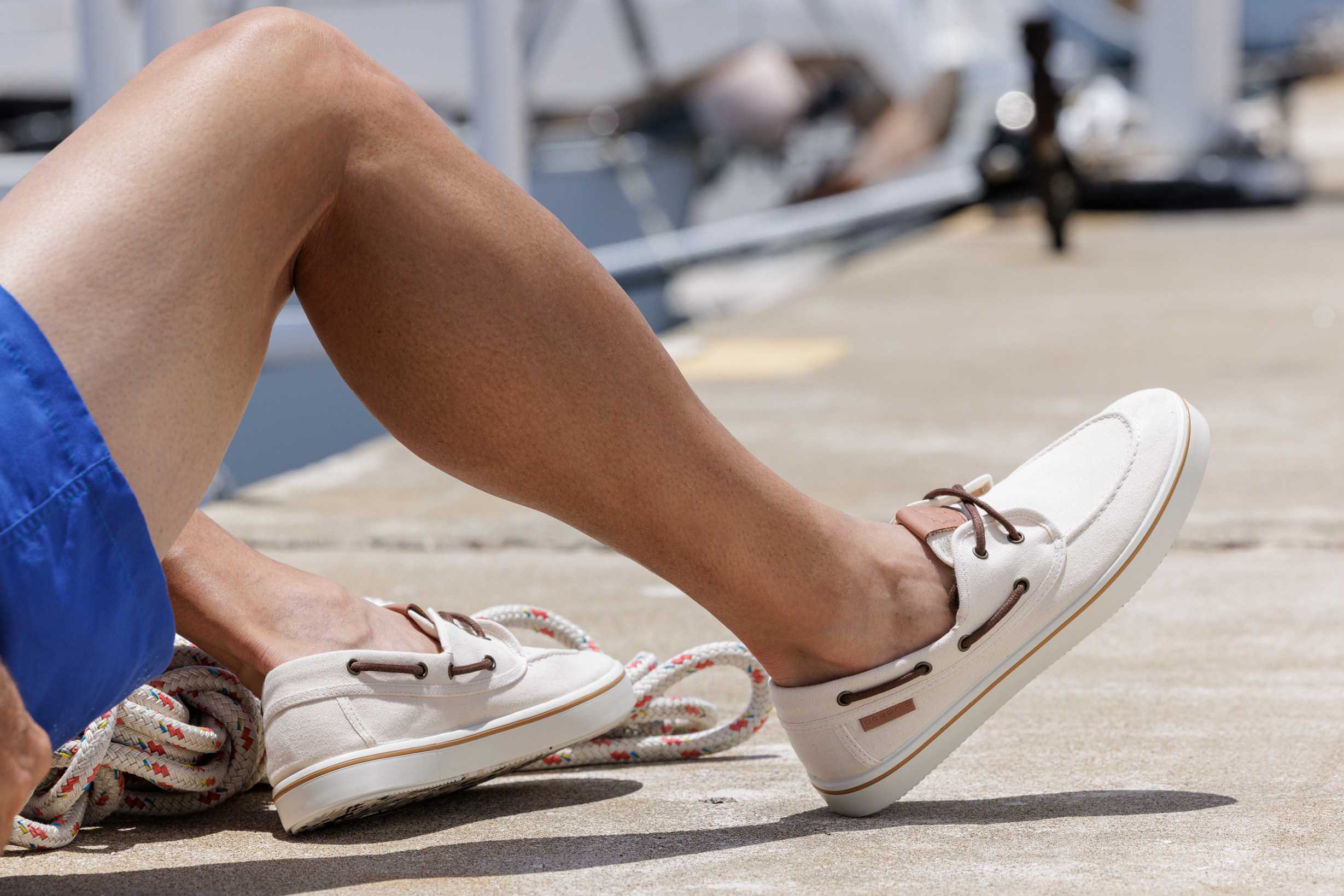