Gucci, an Italy-based luxury fashion house, has launched its third edition of Chime Zine, which features work from musicians, authors, and activists from around the world, as part of its Chime For Change global movement for gender equality.

The vibrant and colorful digital issue, curated by author Adam Eli and art directed by visual artist MP5, includes photographs, interviews, artwork, and essays highlighting a variety of women-led movements and the challenges and issues they face today in places like Italy, Nigeria, Turkey, Egypt, and Poland.

Gucci has also joined the Generation Equality Forum's Feminist Movements and Leadership Action Coalition as the private sector representative. The conference, which is co-hosted by the Mexican and French governments and organized in cooperation with UN youth and civil society, aims to accelerate gender equality actions and global commitments by 2026.

Gucci announced that it will concentrate on growing support to feminist and women-led organizations, extending and defending women's positions in public spaces, expanding gender transformative and equitable laws and policies, improving services, and building safe spaces for teenage girls and young feminist leaders in order to achieve all women's rights.

In a press release, Gucci stated that Chime for Change is pleased to continue vital support to nonprofit partners working with women-led grassroots organizations on the frontlines to protect and defend the protection, health, and human rights of women of color, transgender women, Indigenous women, and disabled women around the world. 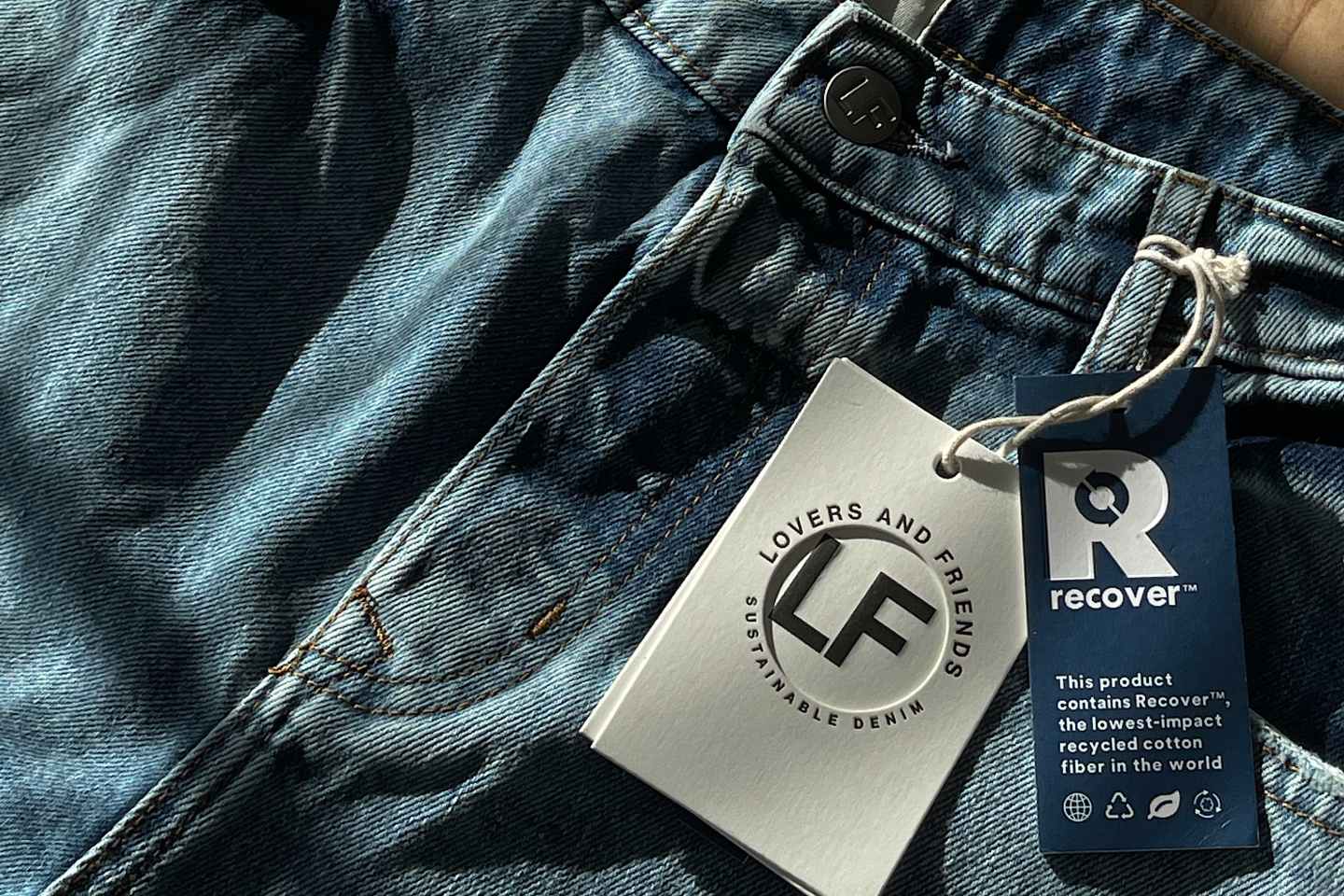