Active trading activity seen at cotton market on Wednesday with buying picking up as spinners were keen to replenish their stocks from domestic sources.

The overnight renewed buying interest intensified as spinners indulged in a sort of panic buying. The high price in most of the leading world cotton markets was instrumental in forcing buyers to rush for domestic cotton.

After touching a seasonal high of US 77.11 cents per lb, the New York cotton market gave mixed trend and so did the Chinese and India cotton markets.

As a result, spinners panicked and preferred to get hold of maximum quantity of cotton from the domestic market. The brisk activity surged cotton prices and most deals were quoted above Rs7,000 per maund (around 37 kilograms).

According to analyst, looking at the trade transactions in the market, the spot rates would likely to increase in a day or two, as there was huge demand for the local cotton, amid a decline in the production against domestic demand. 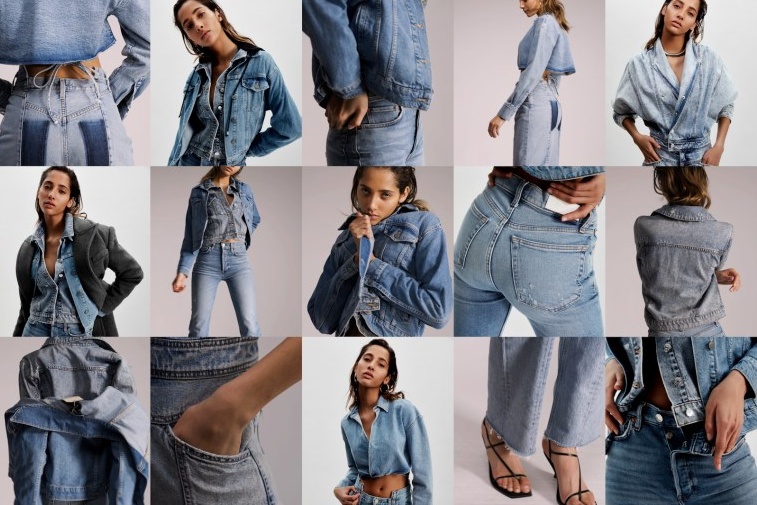 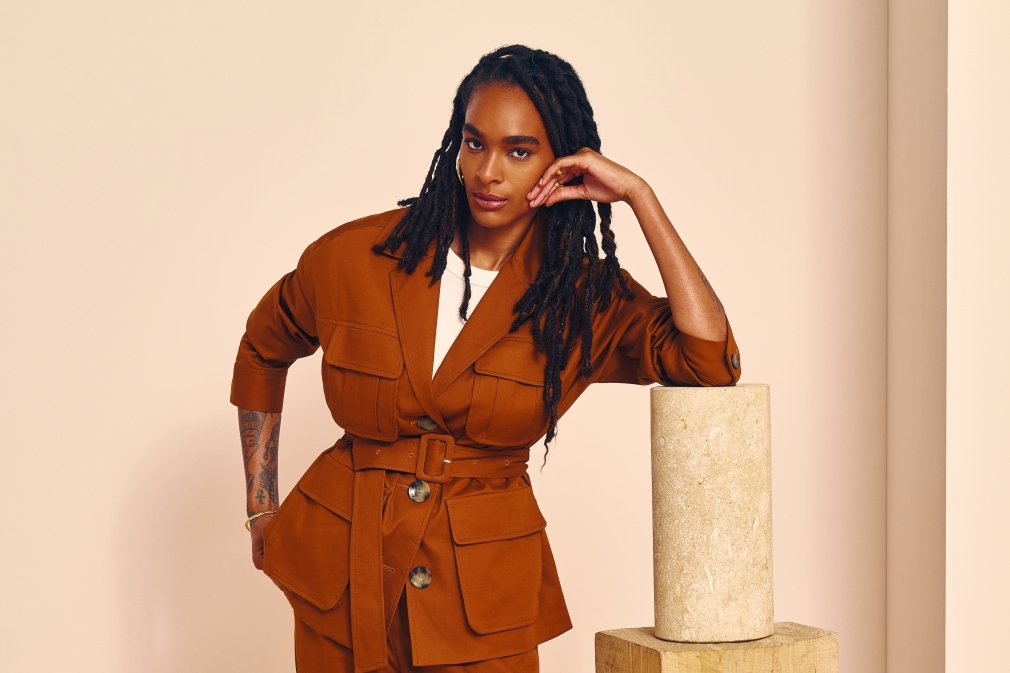