Chinese firm Wuxi No. 1 Cotton Mill will be setting up textile plant which will lie on 40 hectares of land inside Dire Dawa Industrial Park (DDIP), eastern city in Ethiopia with an investment of USD 220 million. Dire Dawa majorâ€™s office stated.

The textile plant's cornerstone laying ceremony was held in the presence of Liu Yu, economic and commercial counselor at the Chinese embassy in Ethiopia and Ibrahim Usman, mayor of Dire Dawa city administration.

The DDIP, currently being constructed by China Civil Engineering Construction Corporation (CCECC) at a cost of 159 million U.S. dollars on 159 hectares of land, is expected to attract industries specialized in textile, apparel, and agro-processing.

Ethiopian government is financing the construction of the industrial park which is expected to be commissioned later this year. 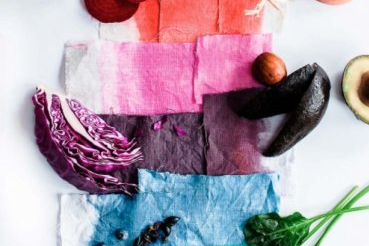 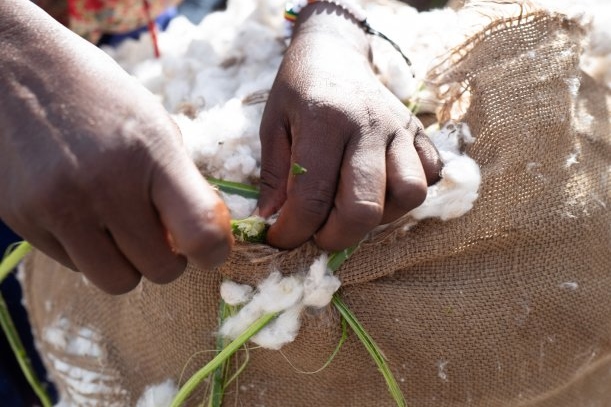 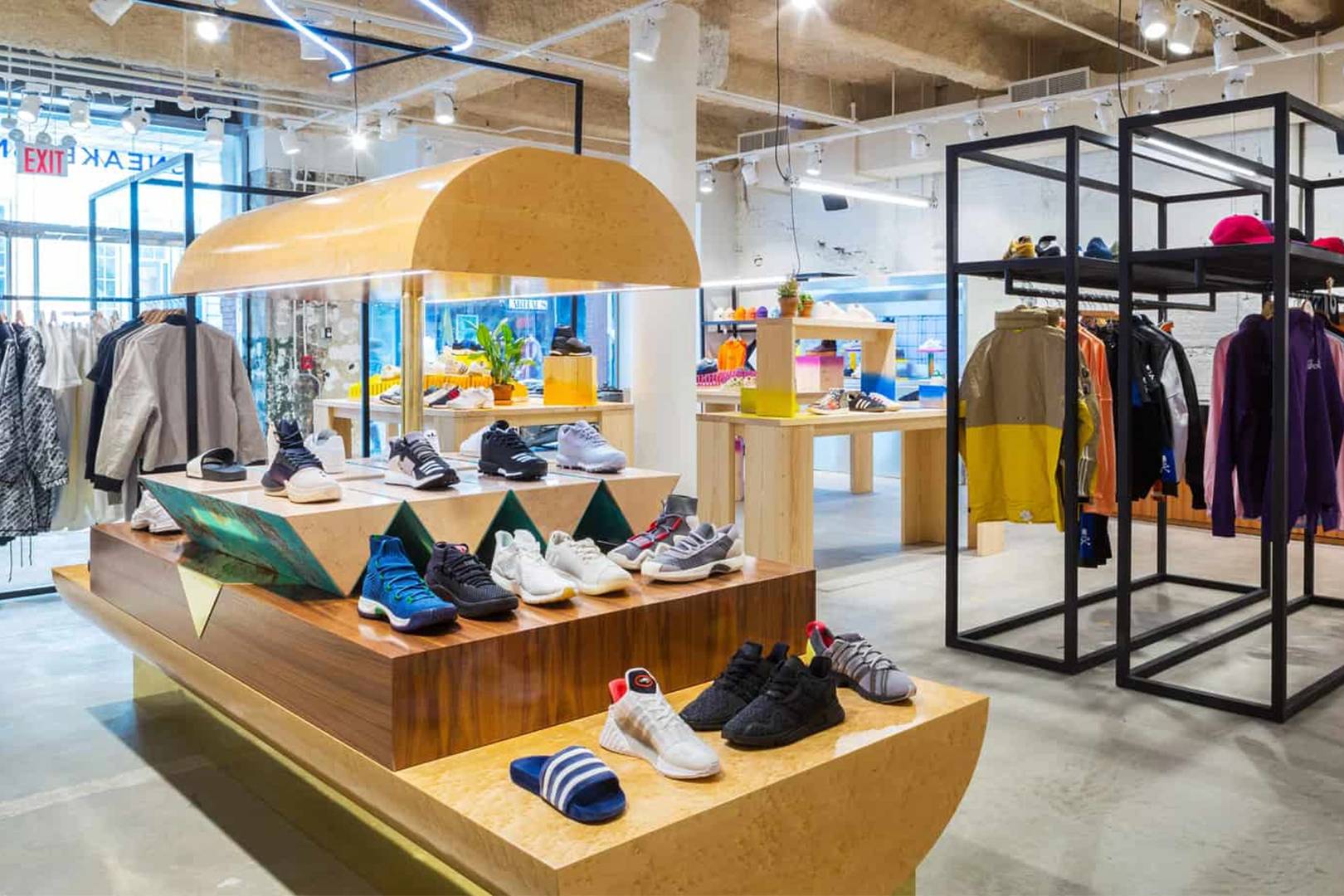